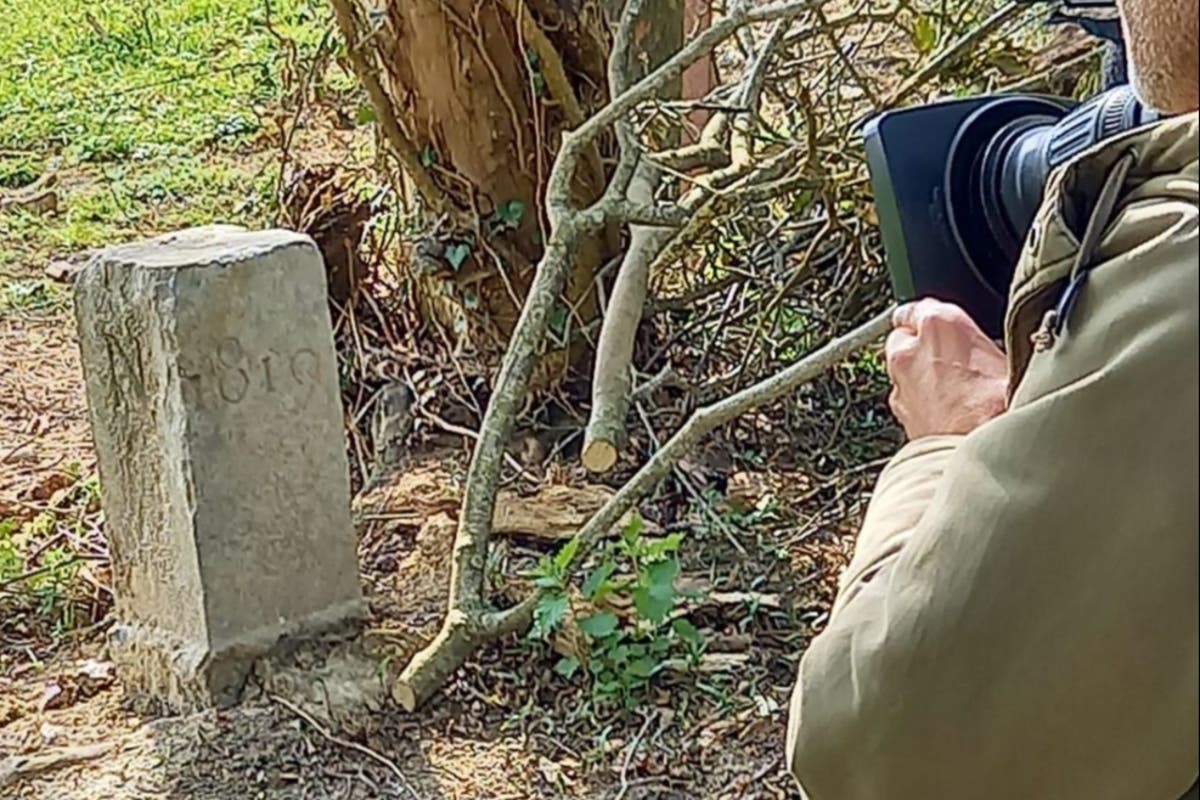 farmer in Belgium has caused a stir after he accidentally redrew the country’s border with France.

The unidentified man reportedly decided to move the historic frontier inside French territory after he was annoyed that a border stone kept getting in his tractors way.

A local history enthusiast discovered that the border between the two countries had moved 7.5ft while on a walk.

But instead of causing tension, the incident has been met with laughter on both sides of the border.

Speaking to local TV channel TF1, David Lavaux, Mayor of Erquelinnes, Belgium joked that he was happy his town was now bigger.

“He made Belgium bigger and France smaller, it’s not a good idea,” Mr Lavaux added.

Meanwhile the mayor of the neighbouring French village, Aurélie Welonek, also saw the funny side of the situation.

“We should be able to avoid a new border war,” she told La Voix du Nord.

The border was formally established under the Treaty of Kortrijk, signed in 1820 after Napoleon’s defeat at Waterloo five years earlier and the stone dates back to 1819, when the border was first marked out.

Local Belgian authorities plan to contact the farmer to ask him to return the stone to its original location.

Mr Lavaux noted that the farmer could also face criminal charges if he failed to comply.

If the stone is not moved back, the case could end up at the Belgian foreign ministry, which would have to summon a Franco-Belgian border commission.