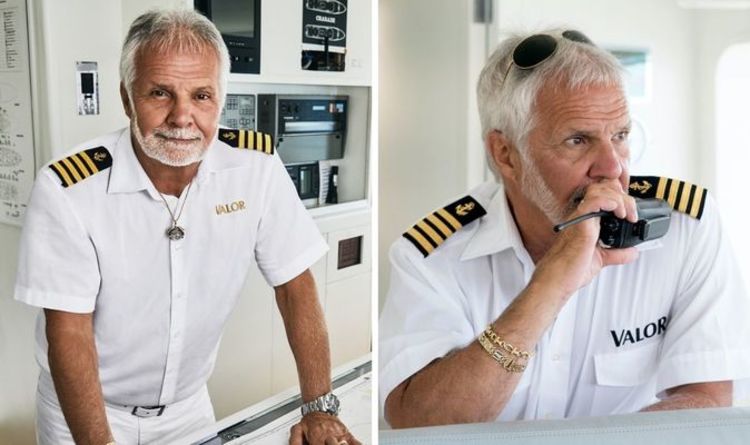 With Captain Lee leading a crew of young stewards the series came across as a family dynamic, especially when he would punish them with the occasional ticket home.

Below Deck is filled with forbidden relationships, non-stop partying and explosive arguments so if the crew messed up they would have Captain Lee to answer to.

With these scenes, Mark suggested keeping Aleks may have not made the series as interesting as he was a similar age with the crew.

Thankfully it worked out as Captain Lee is one of the main reasons viewers tune in to the series every week.

Below Deck season nine premieres on October 26 on Bravo in the USA. A UK release date is yet to be confirmed.