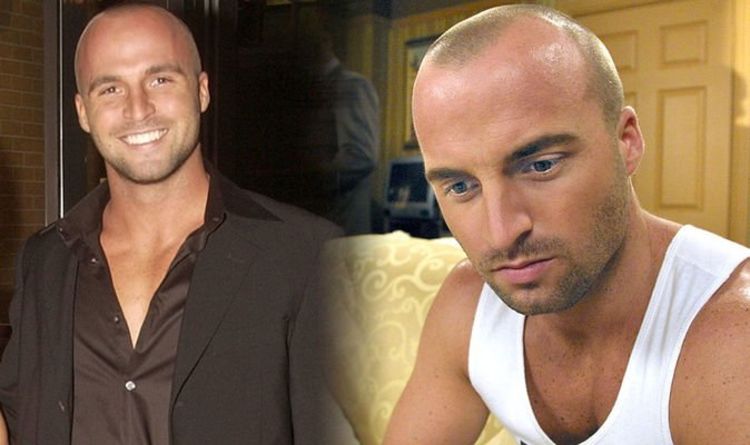 They said in a statement: “Police attended Minyon Falls, Whian Whian, responding to a concern for welfare.

“The body of a 41-year-old man was located. The death has not been treated as suspicious.”

Ben starred as his alter ego Jesse McGregor on the Australian soap from 1996 to 2000.

He reprised his role two years later before leaving again in 2005.