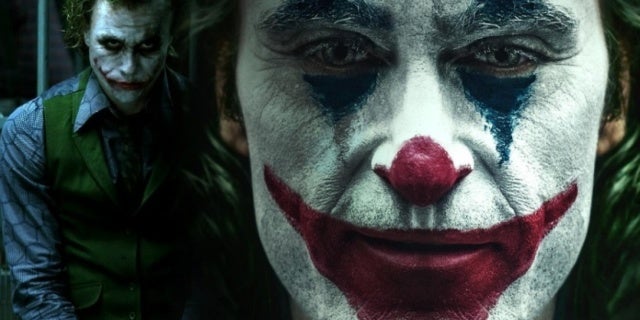 “I don’t think it was this Joker’s goal to watch the world burn. This Joker had an entirely different goal in mind,” Phillips mentioned at a press convention Saturday following Joker’s lauded premiere on the Venice Film Festival. “In the beginning of the movie he’s sitting here doing this [forcing himself to smile and frown] in the very first scene, and it’s a guy searching for identity.”

“I think he becomes, mistakenly, a symbol, and really what he was looking for was adulation. He was never looking for the world to burn, this Joker,” Phillips continued. “As for the past ones, that’s a different thing. But our guy, that wasn’t his goal.”

Though the mentally disturbed Arthur sparks a revolution within the powder keg that’s Gotham City, his objective was “to genuinely make people laugh.”

“He thought he was put here on this Earth to make people laugh and bring joy to the world, and he made a few bad decisions along the way, but no, his goal was not that,” Phillips mentioned. “I think he became a mistaken leader, so to speak, or a symbol. Even [Robert] De Niro, [who plays] Murray [Franklin], says it to him. And Arthur says, ‘No, I’m not political.’ He just didn’t get what he was creating.”

Phoenix defined he wished his spin on the character to be unidentifiable by real-world psychiatrists after noting he didn’t seek the advice of previous portrayals of the Joker, together with Ledger’s Academy Award-winning efficiency.

“The attraction to make this film and this character was that we were going to approach it in our own way, so, for me, I didn’t refer to any past iterations of the character,” Ledger mentioned. “It was just something that felt like it was our creation in some ways, and I think that’s what was really important for me and key to it.”