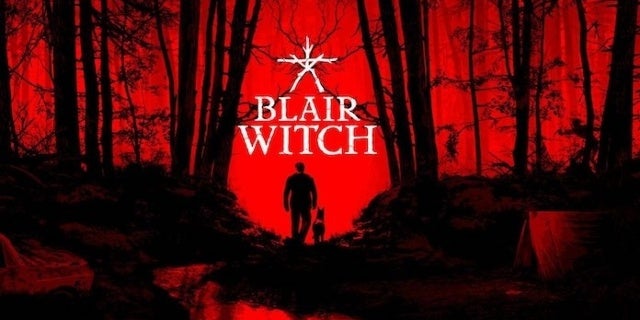 Today, Bloober Team’s new game, Blair Witch, is available on Xbox One and PC. And to celebrate the launch, the independent developer out of Poland has released the game’s official launch trailer, which prepares players for the psychological horror experience awaiting them in the woods. Meanwhile, there’s still no word of a PS4 or Nintendo Switch port, but those are presumably in the pipeline and possibly coming later this year or next year at the latest.

For those that don’t know: Bloober Team is the makers of Observer and the Layers of Fear series, some of the best psychological horror games of this generation. And it sounds like Blair Witch may be its best game yet.

“When Bloober Team revealed that they were making a game set in the universe made famous by the Blair Witch film franchise, fans got excited,” reads the opening of our five out of five star review of the game. After all, with the likes of Observer and the Layers of Fear series already coming out of the studio, there was no denying that they would be able to create something special in the Blair Witch universe, and that is exactly what they have done. The game may be on the shorter side, coming in at around five to six hours, but it packs in every bit of tense, psychological horror that one would expect from a Blair Witch game.”

Blair Witch is available for Xbox One and PC for just $30. Below, you can read more about the game, courtesy of an official story synopsis from Bloober Team:

“Blair Witch is a first-person, story-driven psychological horror game based on the cinematic lore of Blair Witch. It’s 1996. A young boy disappears in the Black Hills Forest near Burkittsville, Maryland. As Ellis, a former police officer with a troubled past, you join the search. What starts as an ordinary investigation soon turns into an endless nightmare as you confront your fears and the Blair Witch, a mysterious force that haunts the woods…”