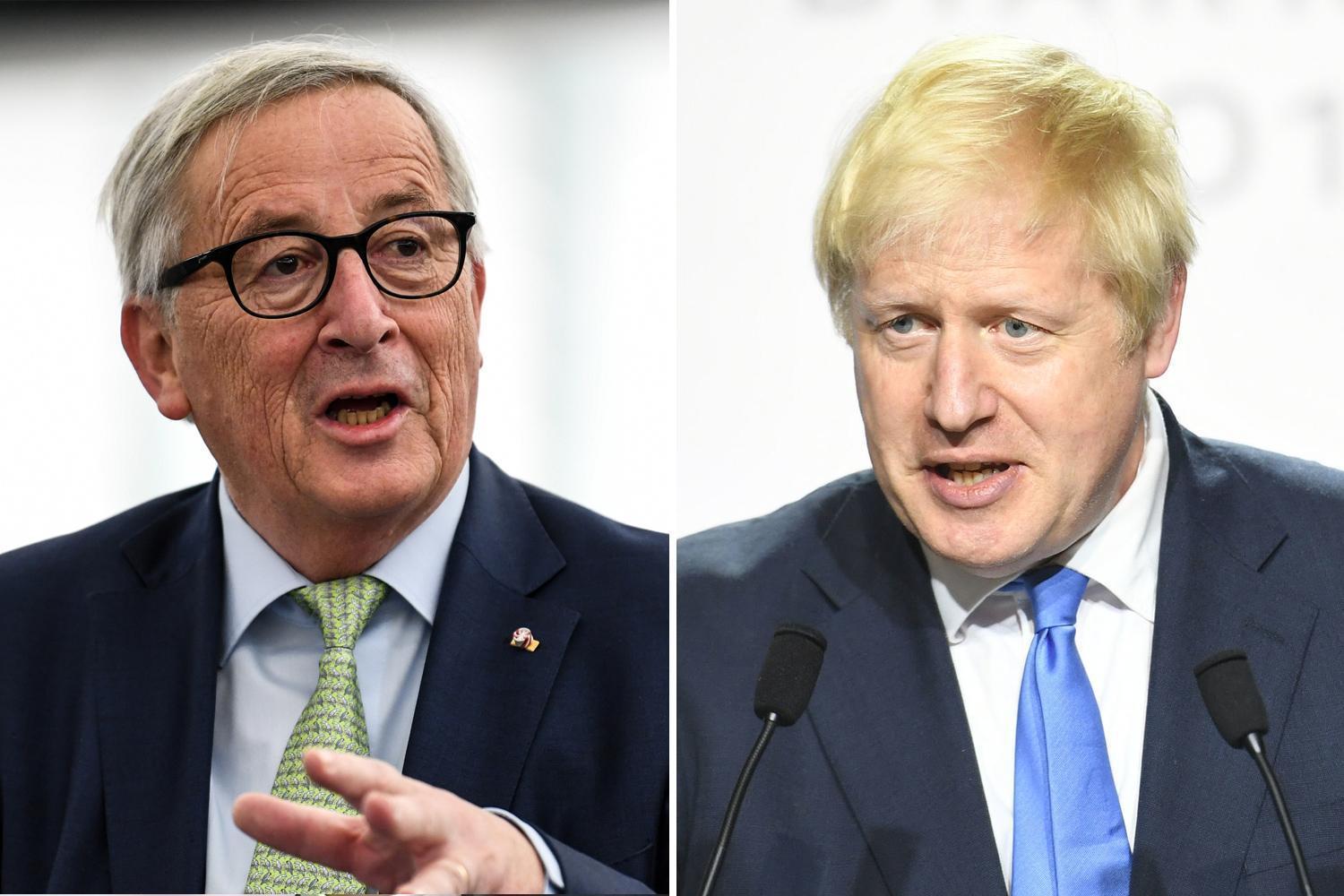 A spokeswoman for the PM’s workplace confirmed: “The Prime mMnister can be travelling to Luxembourg at lunchtime on Monday to hold talks with President Juncker on Brexit.

Mr Johnson stays hopeful he will strike a Brexit deal on the European Union summit in October, insisting yesterday that each side “can see the rough area of landing space” to do it.

But Irish Prime Minister Leo Varadkar has mentioned “the hole may be very broad” between the EU and the UK in reaching a deal and the DUP has rejected studies it’s keen to soften its strategy to the Irish border subject.