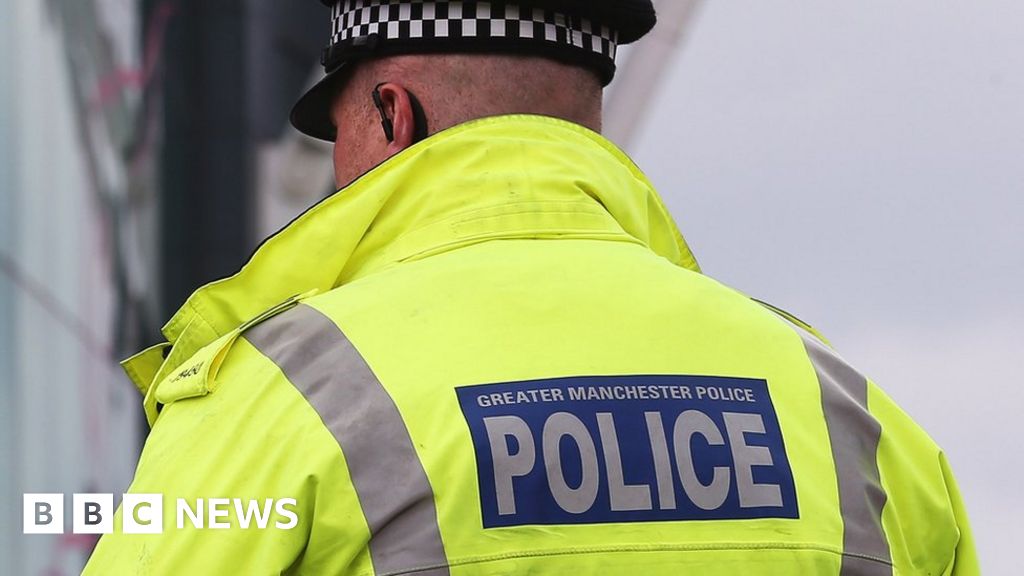 A 14-year-old boy has died after crashing a car that was being chased by police.

He died in hospital early on Saturday morning following a pursuit in Greater Manchester on Friday.

Officers had tried to cease a Fiat 500 they believed was stolen in Golborne, between Warrington and Wigan.

After a brief chase the car crashed into two others. The boy who died had been driving. His passengers, aged 14 and 15, had been additionally taken to hospital.

The older boy is alleged to be in a crucial however steady situation.

The Independent Office for Police Conduct (IOPC) has been knowledgeable of the crash.