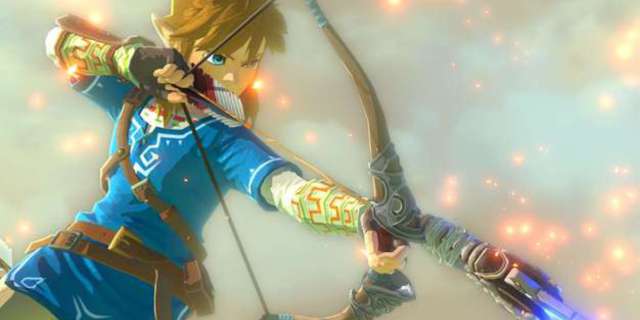 The Legend of Zelda: Breath of the Wild was one of the launch titles for the Nintendo Switch when it arrived in March 2017, and it instantly became a fan-favorite installment in the franchise. Following the tease of a sequel from Nintendo, many fans are focused on what is next, but this isn’t stopping anyone from jumping into the Switch title and exploring everything it has to offer. In fact, there have been many people who have likely done exactly this as it has been revealed that Breath of the Wild is the best-selling title in the entire Legend of Zelda series in the United States.

Video game sales analysts The NPD Group recently released data from July 2019, which unveiled a few interesting piece of information, including how Super Smash Bros. Ultimate is closing in on the top spot as the best-selling fighting game of all time. In addition to this, it was also shown that this year’s installment of MLB The Show is primed to take the top spot away from MVP Baseball 2004 as the best-selling baseball game of all time. However, when it comes to the Zelda franchise, Breath of the Wild reigns supreme.

The Legend of Zelda: Breath of the Wild is currently available on the Nintendo Switch. For even more on the wildly popular game, check out some of our previous coverage.

What do you think about all of this? Are you surprised that Breath of the Wild is already the best-selling Legend of Zelda game in the United States? Did you have any doubt that it wouldn’t be? Sound off in the comment section below, or feel free to hit me up over on Twitter @anarkE7!