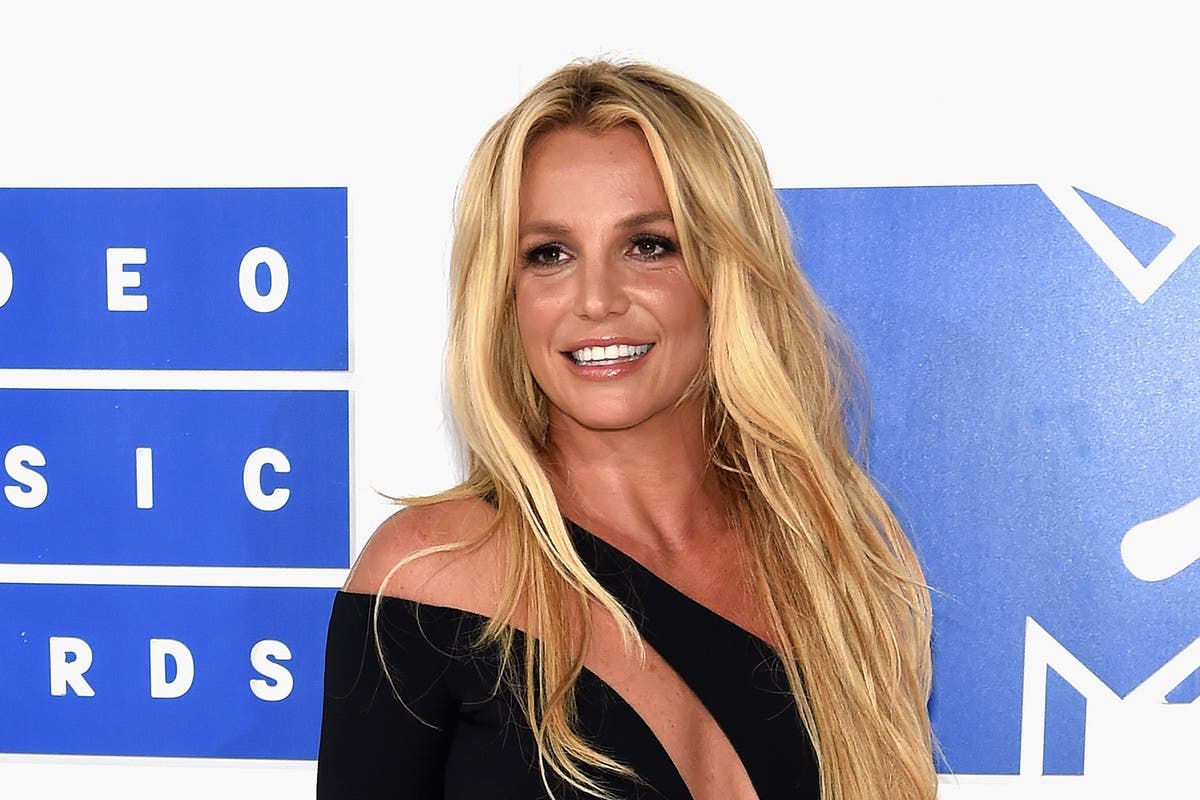 ritney Spears has slammed the documentaries made about her as “so hypocritical”.

Both documentaries examine the details of the arrangement, as Jamie Spears, her father, retains joint control of her estate alongside a wealth management company, despite Spears asking for him to be ousted from his role.

“So many documentaries about me this year with other people’s takes on my life … what can I say … I’m deeply flattered !!!!

“These documentaries are so hypocritical … they criticize the media and then do the same thing?????

“Damn … I don’t know y’all but I’m thrilled to remind you all that although I’ve had some pretty tough times in my life … I’ve had waaaayyyy more amazing times in my life and unfortunately my friends … I think the world is more interested in the negative!!!!

“I mean … isn’t this supposed to be a business and society about THE FUTURE???? Why highlight the most negative and traumatizing times in my life from forever ago????”

The caption accompanied a video of Spears dancing and she went on to list a number of positive things that are happening for her.

She said: “I have so many trips I’m looking forward to taking this summer and I can’t wait to dance in different studios!!!!

“I’m hoping to get a miniature koi pond in my backyard as well!!!! I know I’m weird but hey … it’s the little things you know … and I’m so grateful for my beautiful backyard!!!!”

Spears also appeared to dismiss a fan theory that has been perpetuated by Brasfield, that Spears is not in control of her Instagram page.

She wrote: “PSSSS I don’t actually talk to Billy B AT ALL so I’m honestly very confused!!! This is my Instagram!!!!”

She also appeared to confirm she has now watched Framing Britney Spears, which includes an interview with a paparazzi who claimed Spears did not mind him filming her, writing: “PSSSSS no paparazzi guy … I didn’t want you and your crew following me around !!!!”