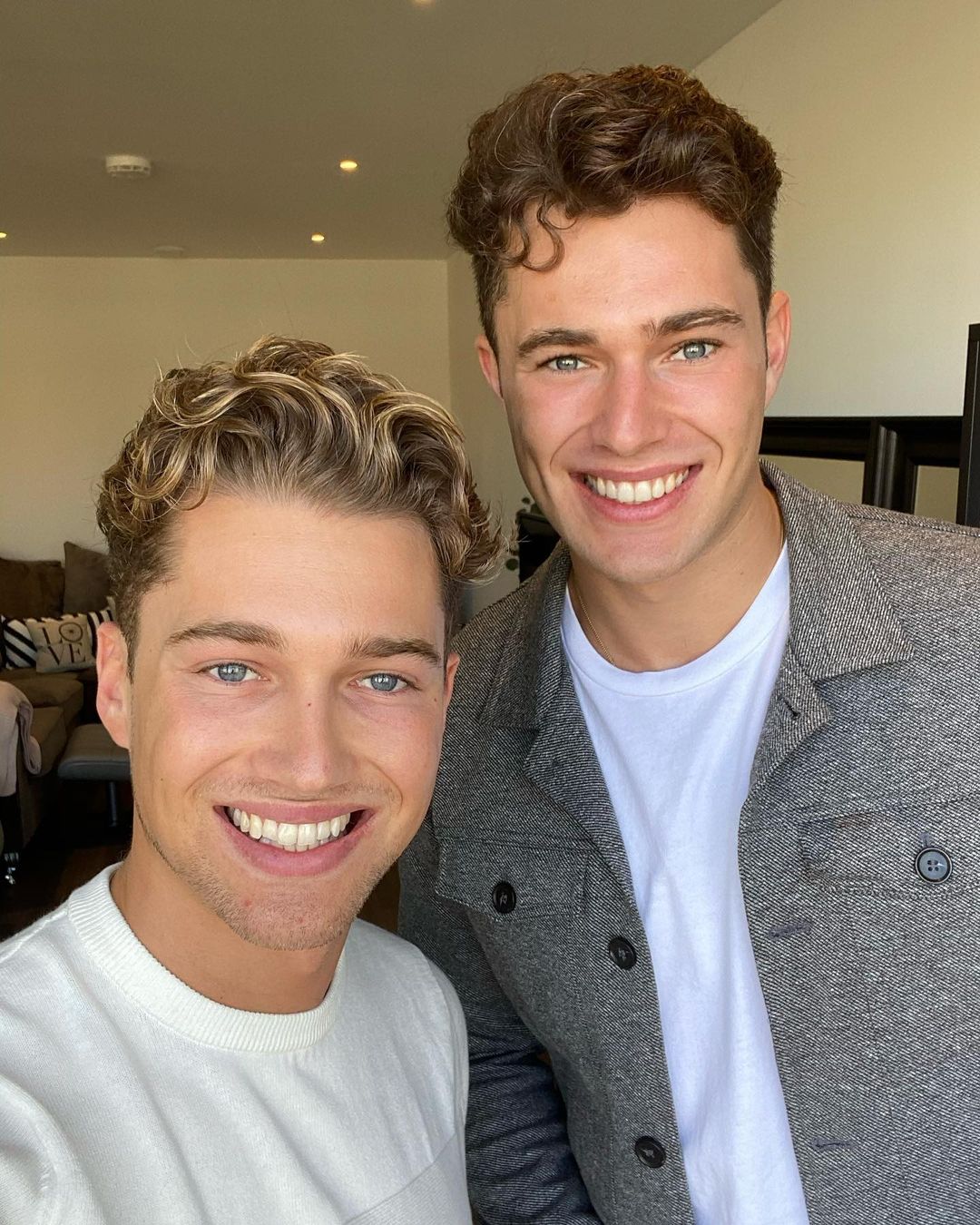 he brother of I’m A Celebrity… Get Me Out Of Here contestant AJ Pritchard has admitted the dancer has been a “slow burn” on the series so far, adding he hopes the star will “come out of his shell” soon.

Love Island star Curtis Pritchard said his brother, who shot to fame as a Strictly Come Dancing professional in 2016,  hadn’t had the opportunity to show off his “big personality” yet on the series – which is taking place in Gwrych Castle, north Wales, for the first time due to the pandemic.

Pritchard, 24, who is also a dancer and appeared on the Irish series of Dancing With The Stars, said: “AJ has been a bit of a slow burn so far. He has a big personality and I cannot wait for people to get to know him. He’s not had much airtime yet.”

“He told me before he went in that he would hate to do a challenge with rats or for people in small spaces. When I was on Love Island he got to see me on television every single night. Now the tables have turned.”

He said his brother would struggle most with the wet and windy weather predicted in Wales throughout the show.

When asked who he thought might win the series, the dancer said: “I think it is too early to tell. People still have energy – give it a few more days and you will start seeing what people are really like, what they are made of.”

The family of Giovanna Fletcher have also voiced concern about the podcaster and author’s lack of airtime.

McFly star Tom Fletcher, the husband of the writer, said on her instagram: “I feel like we need to do some voting to get her to do something. I would like to see her do a trial so I am going all out voting. Lets get her eating some bugs or something.”

I’m A Celebrity…Get Me Out Of Here! continues on ITV