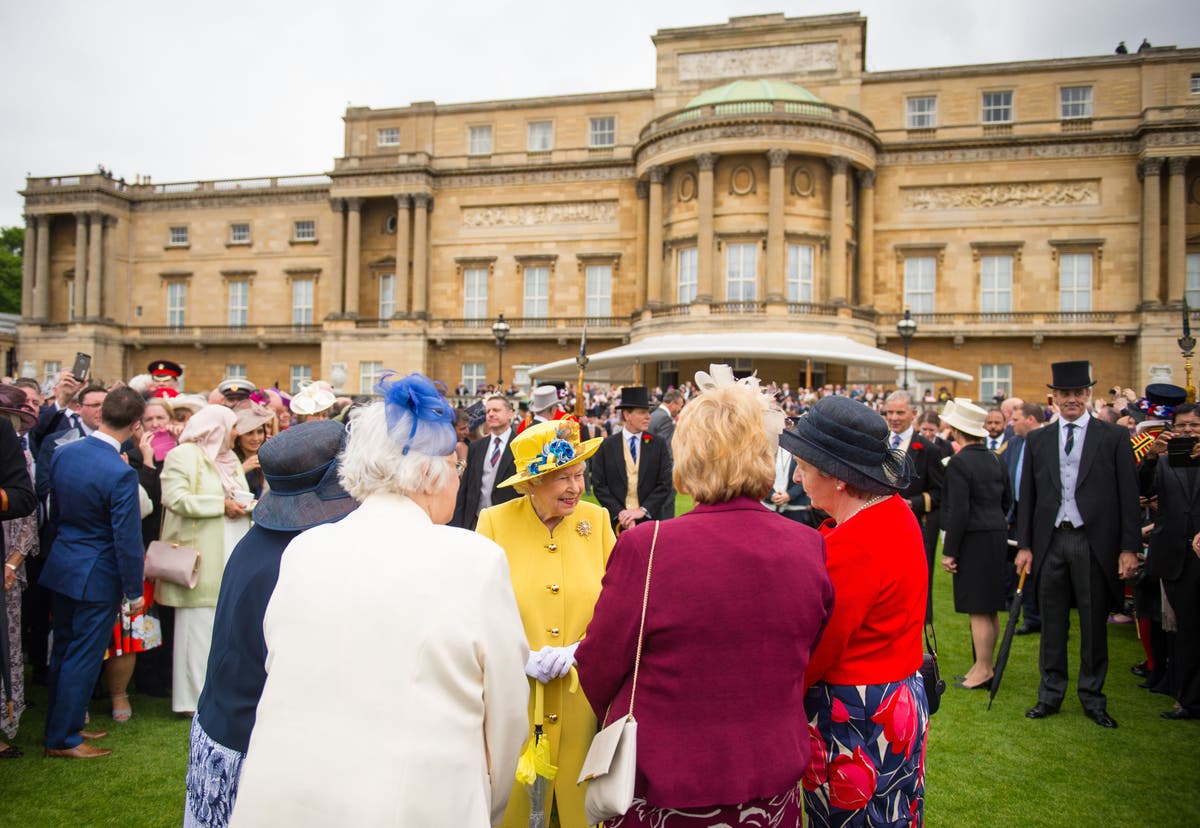 In a tweet posted late on Wednesday night the RCT said: “We’ve been overwhelmed with interest in our #buckinghampalace tickets today. Please bear with us if you’re experiencing difficulties on our website currently. Tickets are still available, but demand is very high.”

The traditional summer opening of Buckingham Palace’s state rooms and themed exhibition, which normally welcomes thousands, has been cancelled for a second year due to the effects of the pandemic.

But self-guided garden tours have been announced from July to September, giving the paying public the chance to wander through the Queen’s private 39-acre site and discover the wildlife-rich oasis in the heart of London.

Its landscape dates back to the 1820s when George IV turned Buckingham House into a palace, and today it is home to a rich biodiverse habitat, with more than 1,000 trees and 320 different wildflowers and grasses.

The garden also houses the national collection of mulberry trees after Mark Lane, the palace’s head gardener, was given permission by the Queen to plant a definitive collection of the trees during 2000.

Visitors will be able to explore a route through the garden that takes in its 156-metre long herbaceous border, plane trees planted by and named after Queen Victoria and Prince Albert and views of the island and its beehives across the 3.5-acre lake.

The unique opportunity to enjoy a picnic on one of the sweeping lawns will be part of the visit.

On weekends in April and May, guided tours of the garden will be available when the public can enjoy the open space during springtime, with its meadows carpeted with primroses and bluebells, and flowering magnolia and azalea shrubs and trees.

From May to September, small guided tours of the palace will begin, featuring many of its magnificent State Rooms, furnished with treasures of the Royal Collection, including paintings by Franz Xaver Winterhalter, Sevres porcelain and some of the finest English and French furniture in the world.

From July, access to the garden will be included in the visit.