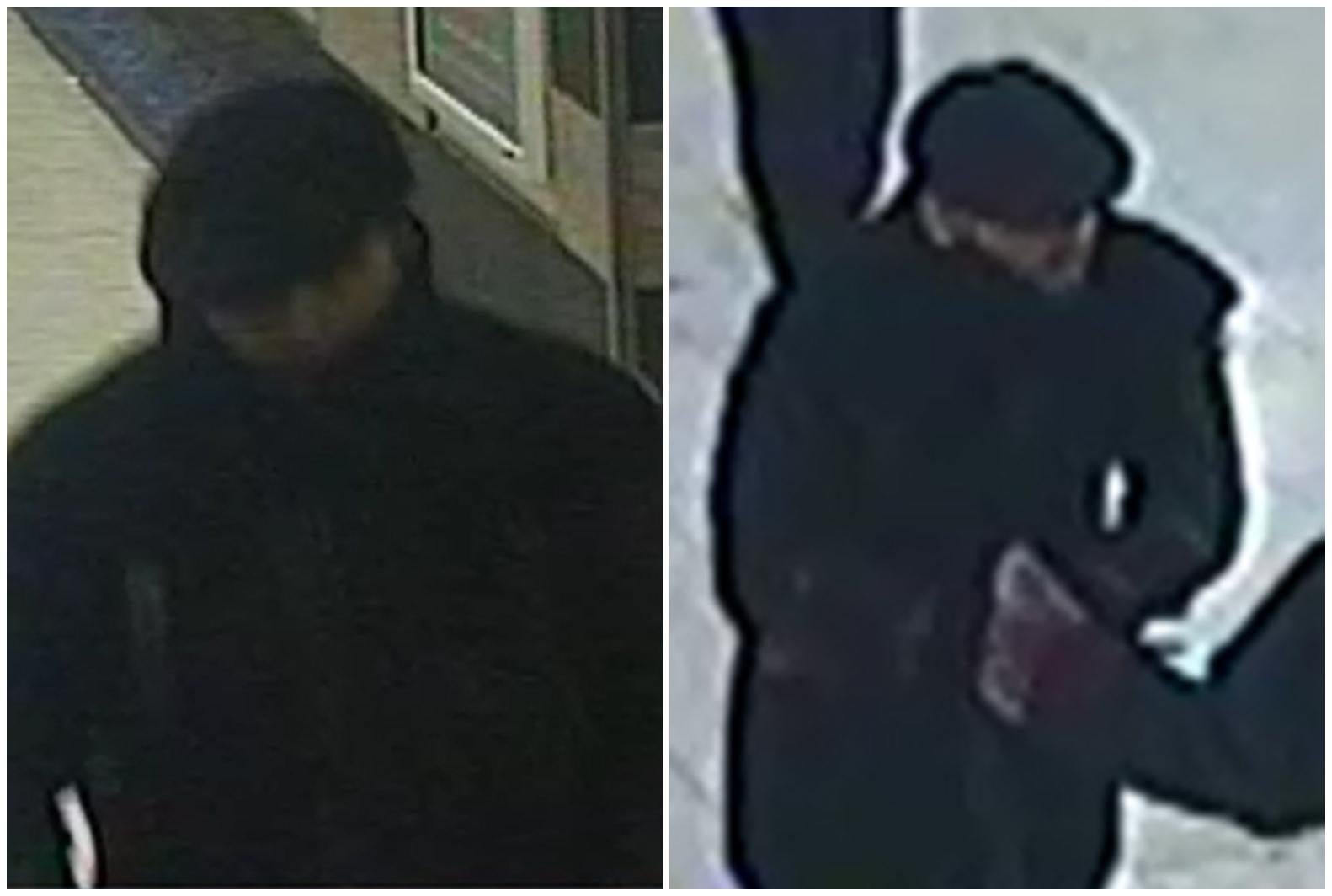 Police are hunting a suspect who pushed to the front of a Burger King queue riding an electric scooter before kicking a bystander unconscious when he tried to intervene.

British Transport Police have released CCTV images of a man they wish to speak with in connection with alleged assault, which took place in the restaurant’s Charing Cross Station branch.

The suspect reportedly entered the Burger King on an electric scooter and rode straight to the counter, skipping ahead of a number of people who were queueing to order food.

When challenged by a bystander, police said the suspect responded by “knocking the victim to the floor and kicking him in the face”. The member of the public was knocked unconcious.

The suspect left Charing Cross Station on the electric scooter.


Officers would like to speak to the man in the image who may have information that could help their investigation into the incident, which took place at at about 10.15pm on March 16.