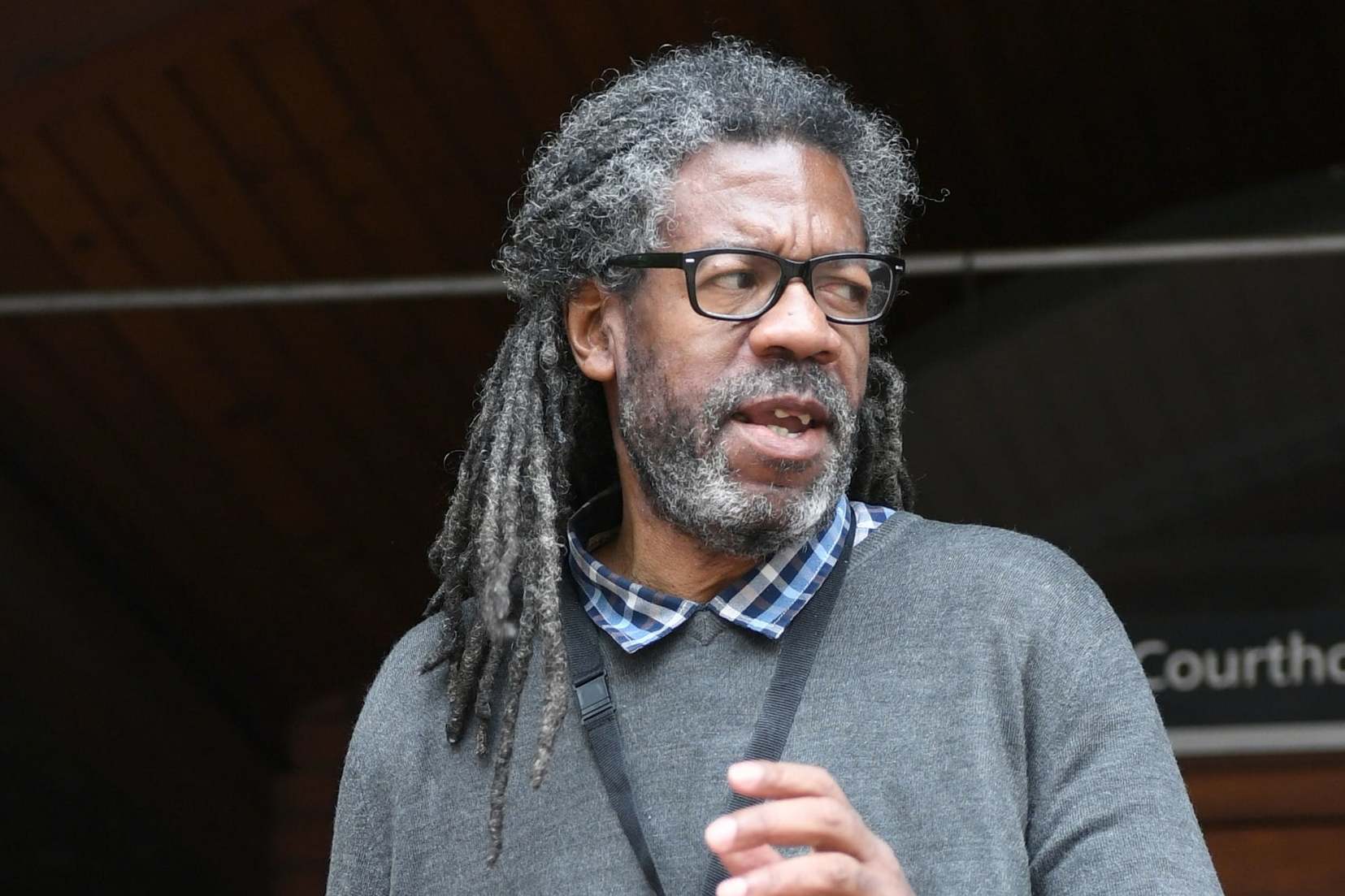 A clinician who could face jail for refusing to co-operate with an inquest into the death of a teenage patient was exposed after using an impersonator to speak to the coroner’s office, the Standard can reveal.

Duncan Lawrence, 60, pleaded guilty on Friday to failing to provide the coroner with information about the care of 19-year-old Sophie Bennett, who killed herself at Lancaster Lodge clinic in Richmond in 2016.

An inquest earlier this year found Ms Bennett, a former county-level swimmer, had died after neglect at the home, which had descended into “chaos” as a result of cost-cutting.

Lawrence, who was the “lead clinician”, was said to have instigated a boot-camp style regime, abandoning regular therapies in a management approach likened to “a dictatorship with 19th-century governance”.

Staff at West London coroner’s court tried to get Lawrence to co-operate with their investigation, including offering him the option of giving evidence via Skype, but he refused to engage with the process and blamed illness for his absences.

Following his guilty plea, it can now be revealed that an impersonator stood in for Lawrence at a preliminary Skype session with the court — but the ruse was exposed when the coroner’s staff saw a picture of the real Lawrence in the Standard.

“Lawrence showed a flagrant disregard for the inquest and its processes in what was an emotional and difficult time for the Bennett family,” Katie Sinnett-Jones of the Crown Prosecution Service said today. “He initially suggested he may be able to attend by Skype. The court conducted a Skype test with Lawrence but later discovered that someone else had purported to be him after the Evening Standard printed a photograph of him in the paper.

“During further correspondence with the coroner’s court, Lawrence claimed he could not  physically attend the inquest because of family illnesses abroad but then went on to cite stress and safety concerns.”

Lawrence appeared at Wimbledon magistrates’ court on Friday to face a charge of “withholding evidence/ documentation”, conceding he was “100 per cent guilty” as he admitted the allegation.

He has been warned he could face a prison term when he is sentenced next week.

Lawrence has already faced a landmark sanction for his actions after assistant coroner John Taylor fined him £650 for failing to attend the inquest, before referring the case to the CPS and police.

In a statement read at the court, Lawrence said: “By not answering all the coroner’s questions, they may have understood I did not take it seriously. I never lied or had negative intentions.


“Both [my] parents were medically fragile and needed my care. My mother passed away in May 2019, my father in spring 2018.

“I was totally stressed out and did not read and answer all questions which I should have.”

The clinic is now closed. Ms Bennett’s father Ben said: “The extent of Lawrence’s disrespect to us by not taking part in the process is extraordinary.”