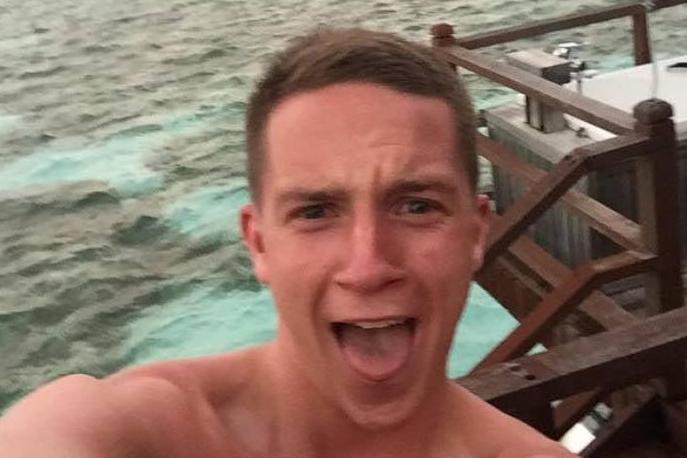 A carpenter whose thumb was squashed at work has been awarded £217,000 in damages after claims he was exaggerating his accidents had been rejected.

Oliver Kilbey, 23, stated he endured fixed ache and psychiatric points after masonry fell on his proper thumb throughout a 2014 venture.

He confronted allegations that he was a “malingerer”, with social media posts of him socialising used to recommend he was exaggerating his ache.

However, Judge Michael Yelton dominated Catford resident Mr Kilbey’s declare for damages was “honest and genuine” and dismissed the dishonesty allegations in opposition to him as “unfounded”.

Mr Kilbey’s former employers, Arien Contractors Ltd, of Sidcup in Kent, should pay £217,000 in damages and settle his authorized invoice of £150,000.