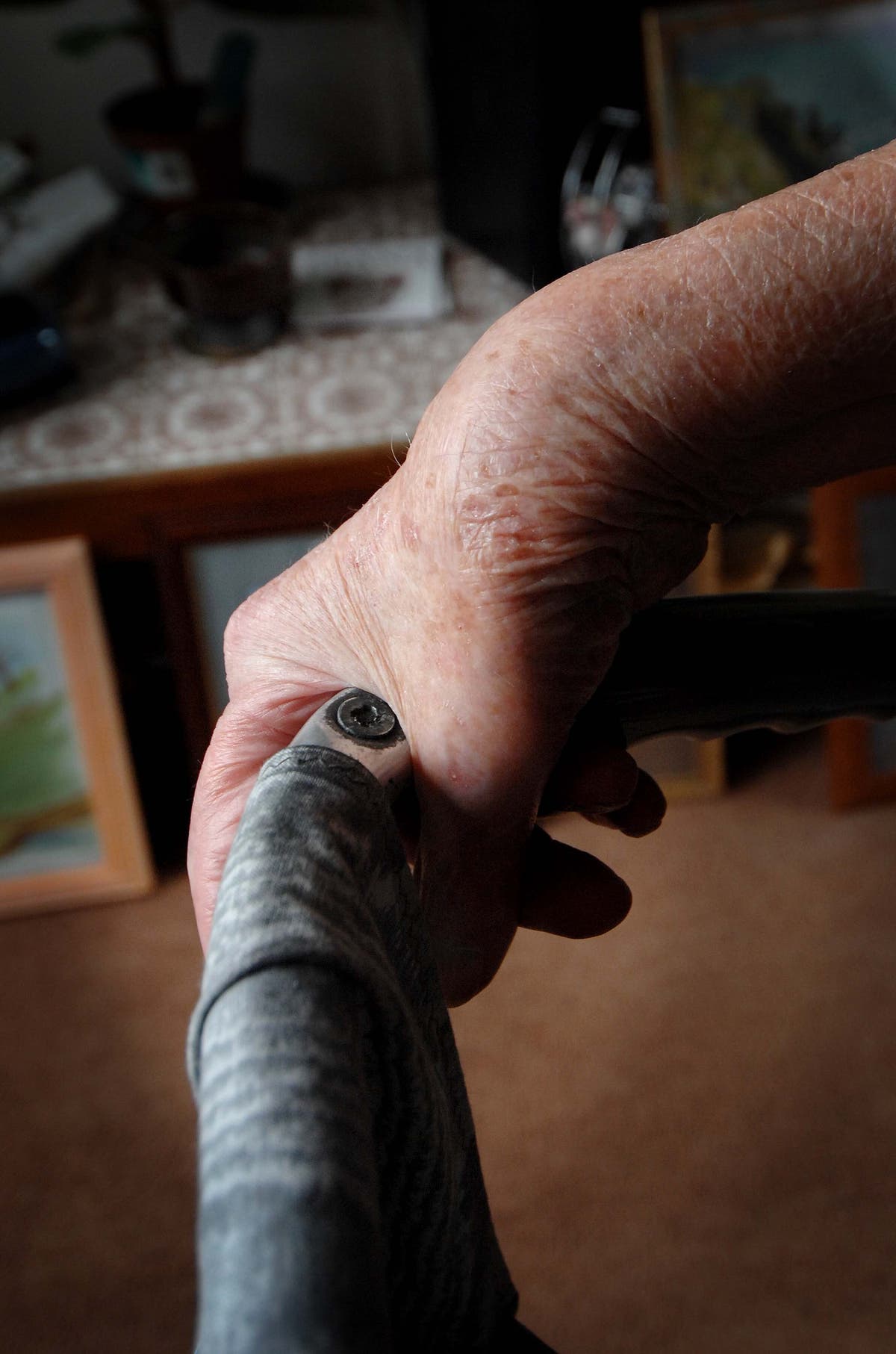 n arthritis charity will launch a guide for the TV and film industry aimed at seeing better representation of chronic pain sufferers on screen.

Versus Arthritis said the move came after research suggested the lack of storylines and characters concerning chronic afflictions was contributing to sufferers not seeking support while also having negative impacts on their mental health.

The charity said chronic pain – of which arthritis is one of the biggest causes – affected more than 18 million people in the UK, yet only six minutes of 100 hours of the UK’s most watched TV shows and films of 2019 had shown afflicted people.

“As the TV and film awards season is in full swing, the inclusion of diverse characters, experiences and storylines is particularly topical. Yet there’s little to no focus on the representation of health conditions and disabilities within this debate,” Versus Arthritis said in a statement.

The charity said its new guide – being launched on Wednesday – was created with input from TV and film industry personnel and followed a survey of more than 4,000 people with arthritis or other chronic pain which found:

– 87% believed their condition had not been accurately represented

In addition, Versus Arthritis said half of respondents “speak up less about their pain with family and friends, because of the way pain is portrayed in TV and film”, while one-third said this had made them less likely to seek advice and support.

More than a third of respondents said depictions of chronic pain was having a negative impact on their mental health.

“There is a real opportunity for the TV and film industry to shift perceptions so that people with chronic pain feel seen and heard,” the charity said.

“In its entire 93-year history, only two Oscar winners have had a disability, but Versus Arthritis believes that more accurate depiction and representation of invisible causes of chronic pain, such as arthritis and musculoskeletal conditions, will lead to better understanding among society.”

Versus Arthritis conveyed comments from sufferers including Sinead Fitzgibbon, 43, from Ascot Berkshire who lives with rheumatoid arthritis and welcomed the initiative, saying most people “don’t understand what it’s like to live with long-term pain”.

“It’s not something that can be imagined,” she said. “When most people think of pain they think of acute pain – it’s all most people experience.

“There is absolutely a place for chronic pain on screen if dealt with sensitively and responsibly. There’s so many of us living with it.

“It would be very good for this group of us to see our experience on-screen. A sense of solidarity. A morale boost. It would go a long way to making people realise it’s a problem. Rather than ignoring it all the time.”

Joanna Montgomery, 41, from West Dumfries, Scotland who has lived with juvenile polyarticular rheumatoid arthritis, said: “Due to the unrealistic representation of pain caused by arthritis and other long-term illness on TV and in films, I have definitely felt less confident about speaking up and about whether people will believe me and understand.

“I think bringing these real issues to light through TV and film could be a really impactful, educational way of raising awareness.

“I’ve recently seen some better representations of other issues, for example mental health on EastEnders, but I’ve never witnessed a true and accurate depiction of someone who may look fine to a passer-by but may be suffering chronic pain and other difficulties underneath it all.”