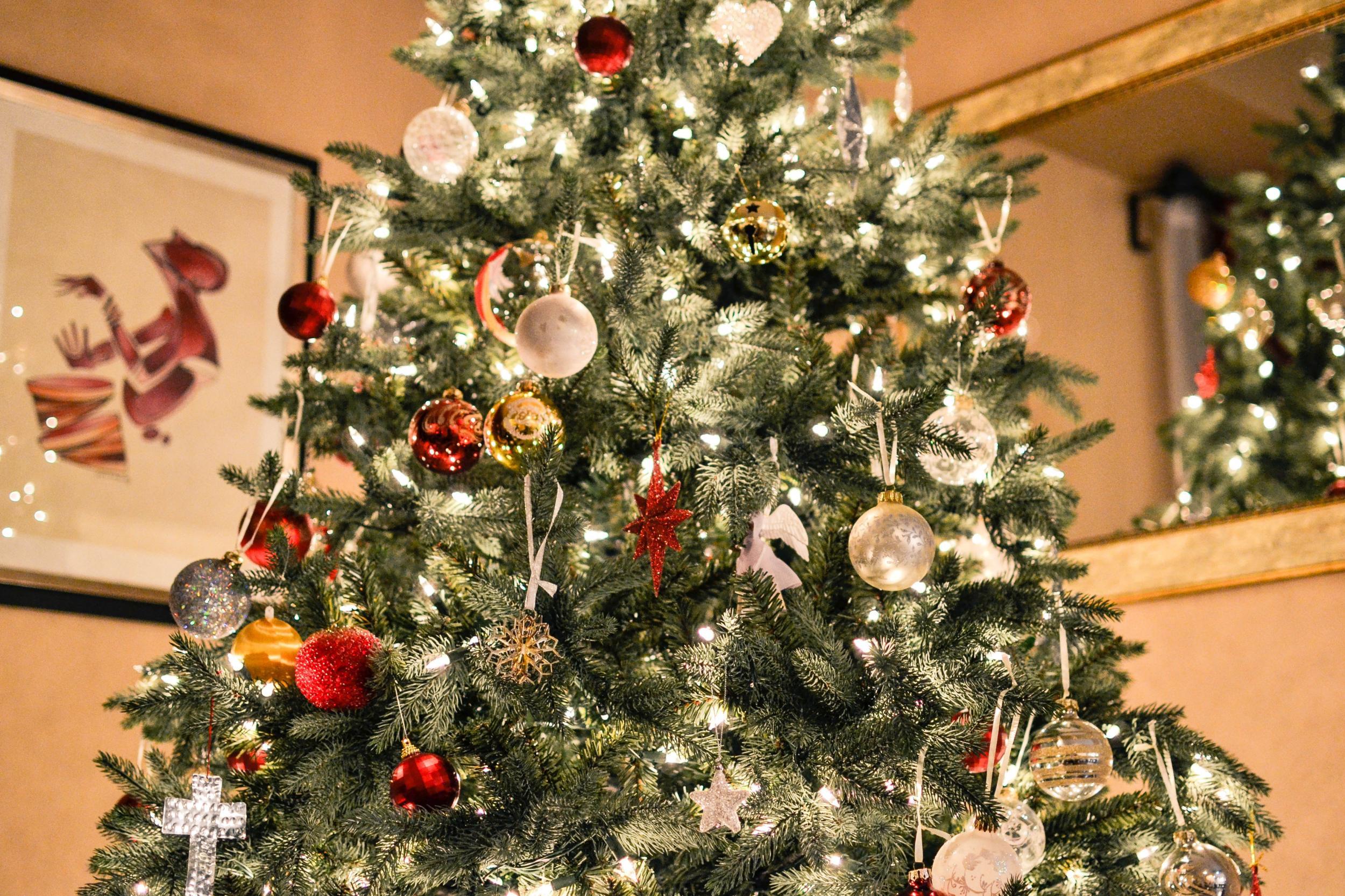 Tree farms and sellers will be able to open from Saturday, despite their businesses not being essential.

The new law says the lockdown rules forcing businesses to close in the lockdown will not apply to farms and shops that sell Christmas trees.

It comes as the Government tries to make Christmas “as normal as possible”.

While the Government has yet to confirm that restrictions will be relaxed over Christmas, there have been reports that families will be able to mix in bubbles.

However, the Daily Telegraph has reported that several households – potentially three – could be allowed to create a bubble temporarily between December 22 and 28, with the plans covering all four nations of the UK.

The announcement of the plans – which will allow families to spend up to seven days together – is expected to come next week.

The paper also reported Chancellor Rishi Sunak pushed to have the restrictions eased ahead of December 25 to allow the hospitality sector to benefit from increased trade.

Restrictions on church services are also due to be lifted allowing Christmas Day services to be held, the paper said.

Currently, churches will remain open for private prayer only, with Downing Street saying in November that outlawing services inside places of worship is “vital in tackling the spread of the virus”.

Public Health England (PHE) suggested earlier this week that for every one day restrictions were relaxed over the holiday, there would need to be an extra five days of tighter rules.

This would mean that an easing of restrictions for seven days between December 22 and 28 would mean more than a month of tighter regulations, according to this formula.

Although, Professor Jonathan Van-Tam, the deputy chief medical officer for England, said there was “no magic number” relating to an easing of lockdown and a subsequent period of tighter measures.

He said it was more important people complied with whatever rules were in place if coronavirus infection rates were to be held down.

“There is no magic number about how many days this is going to cost us so we shouldn’t frame it that way,” he added.