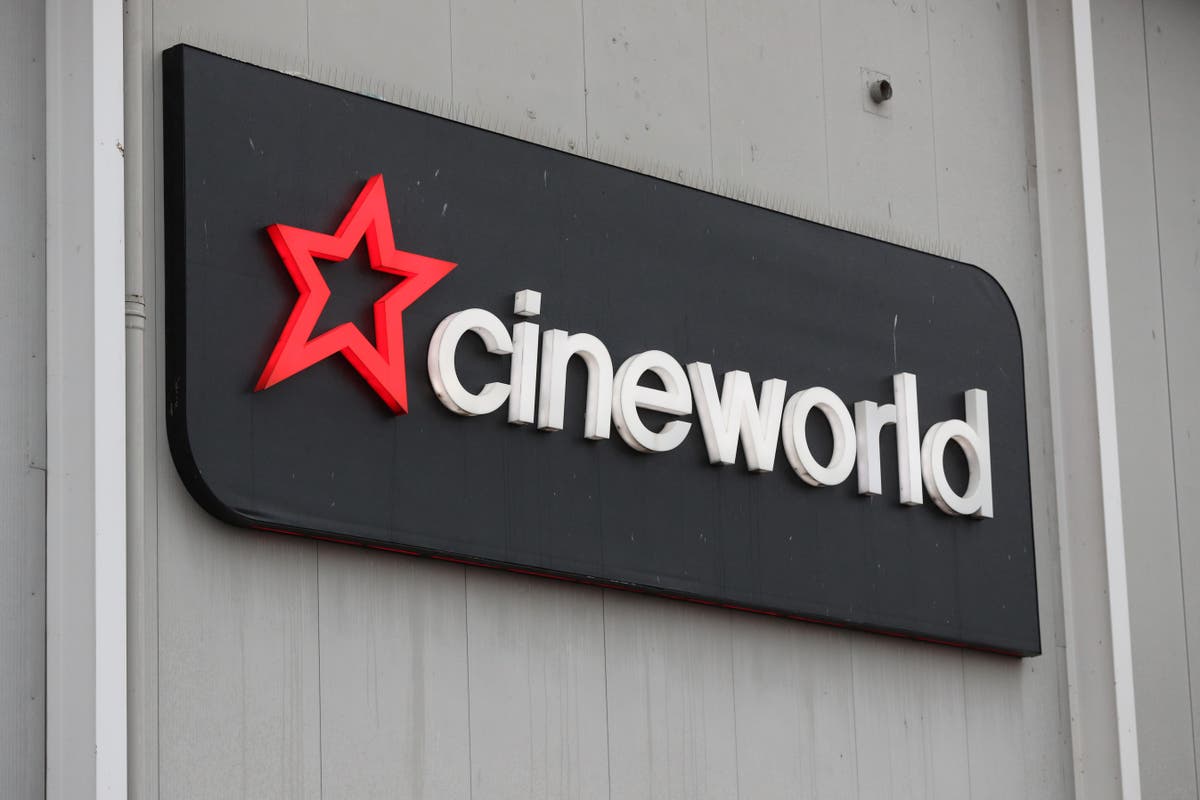 ineworld has secured 200 million US dollars (£143.3 million) in new loans to shore up its finances and said it is excited for an “unprecedented slate of films” in the second half of the year.

The cinema chain also amended covenants on existing debt facilities to improve its financial position following a heavy impact from the pandemic.

The business said the move will provide it with the “financial and operational flexibility and resilience to execute on its business strategy as it resumes its operations”.

It secured 200 million dollars worth of incremental loans from existing lenders, which will mature in May 2024.

Cineworld, which also operates the Picturehouse chain in the UK and Regal cinemas in the US, said trading has “continued to improve” since its cinemas started reopening in April.

It reopened UK sites in May after the relaxation of indoor restrictions.

The group said it is now “well-positioned” to benefit from pent-up demand and a strong roster of films due later in the year, including delayed titles such as the latest James Bond and Top Gun films.

Chief executive Mooky Greidinger said: “We are monitoring the evolution of the virus and its potential impact on our business, but we are very excited about the potential of the unprecedented slate of films in the second half of 2021 – mainly in the fourth quarter.

“We remain confident in the prospects for our business and continue to look forward to welcoming our customers back to the best place to watch a movie.

“The additional liquidity announced today provides the group with significant operating flexibility now that cinemas have opened across the world.”

Cineworld shares were 0.8% lower in early trading on Friday.