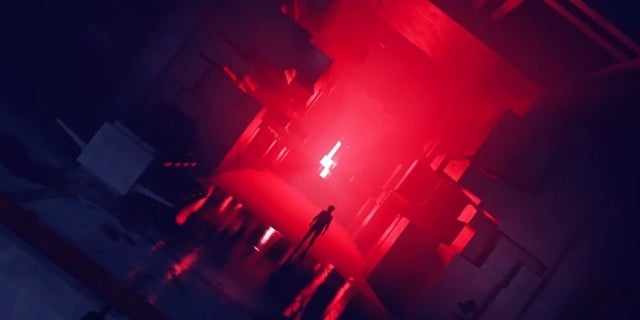 Remedy Entertainment’s next big adventure will be arriving in one week on PC and consoles, and from everything we have learned so far, players are certainly in for quite the interesting experience. Not only will Control’s narrative itself likely present some rather intriguing situations, but the visuals and setting are about as twisted as can be, literally. This much is apparent in the game’s official launch trailer, which offers fans a look at just how odd things can be, and about how much control one may or may not have in any given situation.

As can be seen in the video above, Control players are seemingly in for an experience that might not be like any other we’ve seen. While there is plenty of action to go around, especially when it comes to overcoming the Hiss, the physics-defying environments featured in the title are a thing of beauty and wonder. Just go ahead and take a look for yourself in the trailer above.

In case you are unaware as to what Control is all about, here’s a bit more:

“Control is Jesse Faden’s story. The main plot focuses on her personal search for answers as she grows into the role of the Director. The world of Control has its own story, as do the allies Jesse meets along the way. Side-quests and Secrets are everywhere. Jesse works with other Bureau agents, decodes cryptic ciphers and discovers strange Bureau experiments.”

Control will be launching on August 27th for PC, PlayStation 4, and Xbox One. For even more information on the upcoming title, check out some of our previous coverage.

What do you think about all of this? Are you excited to jump into the latest adventure from Remedy Entertainment? Sound off in the comment section below, or feel free to hit me up over on Twitter @anarkE7!