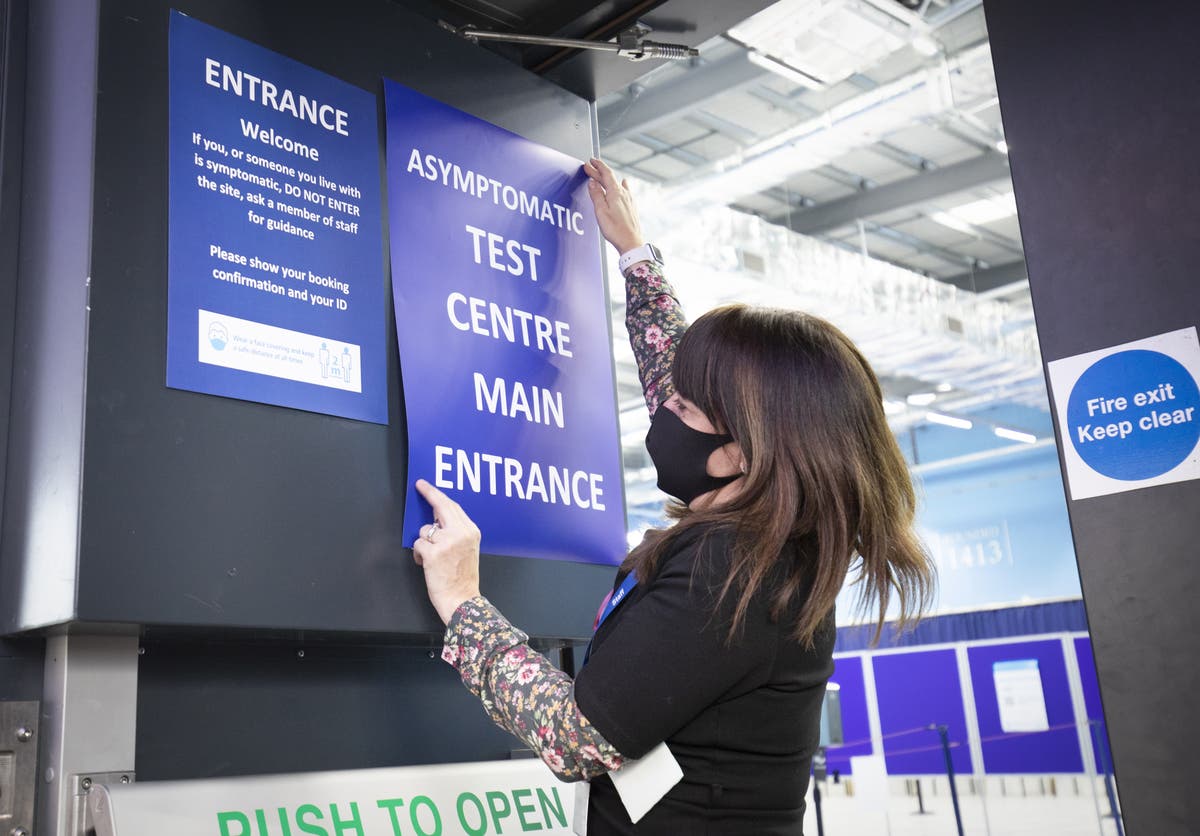 he coronavirus level of infection in Scotland is at its highest since estimates began last autumn, with around one in 75 people thought to have Covid-19 last week.

Schools in Scotland returned a fortnight ago and the reopening is believed to have contributed to a rise in cases in the country.

The latest level of infection – a snapshot of how many people are likely to test positive for the virus – remains high across the rest of the UK.

Around one in 70 people in private households in England had Covid-19 in the week to August 27, unchanged from the previous week and the equivalent of about 766,100 people.

At the peak of the second wave in early January, around one in 50 people in England were estimated to have coronavirus.

This is up from one in 120 in the previous week and the highest level since the week to February 6.

In Northern Ireland the latest estimate is one in 65, down from one in 40 in the previous week.

Scotland’s level is the highest since estimates began for the nation in October last year.

Experts have warned the Government it is “highly likely” there will be large levels of coronavirus infection in schools by the end of September.

In a document released last week and dated August 11, members of the Scientific Pandemic Influenza Group on Modelling, Operational sub-group (SPI-M-O), said it is likely there will be exponential increases of the virus in school-aged children after classes return, while noting that measures in place before the new term, such as bubbles and stricter rules on isolating, no longer apply.

Meanwhile, the ONS said when modelling the level of Covid-19 infections among different age ranges in England, rates have increased for those aged 70 and over – although they remain lowest for this age group – and there are early signs of an increase for those aged 25 to 34.

There were also early signs of a decrease for those from school year 12 to age 24, the ONS said.

The percentage of people testing positive for Covid-19 is estimated to have increased in south-west England and the West Midlands, it said.

London and the East Midlands saw a decrease, while the trend for all other regions is uncertain.