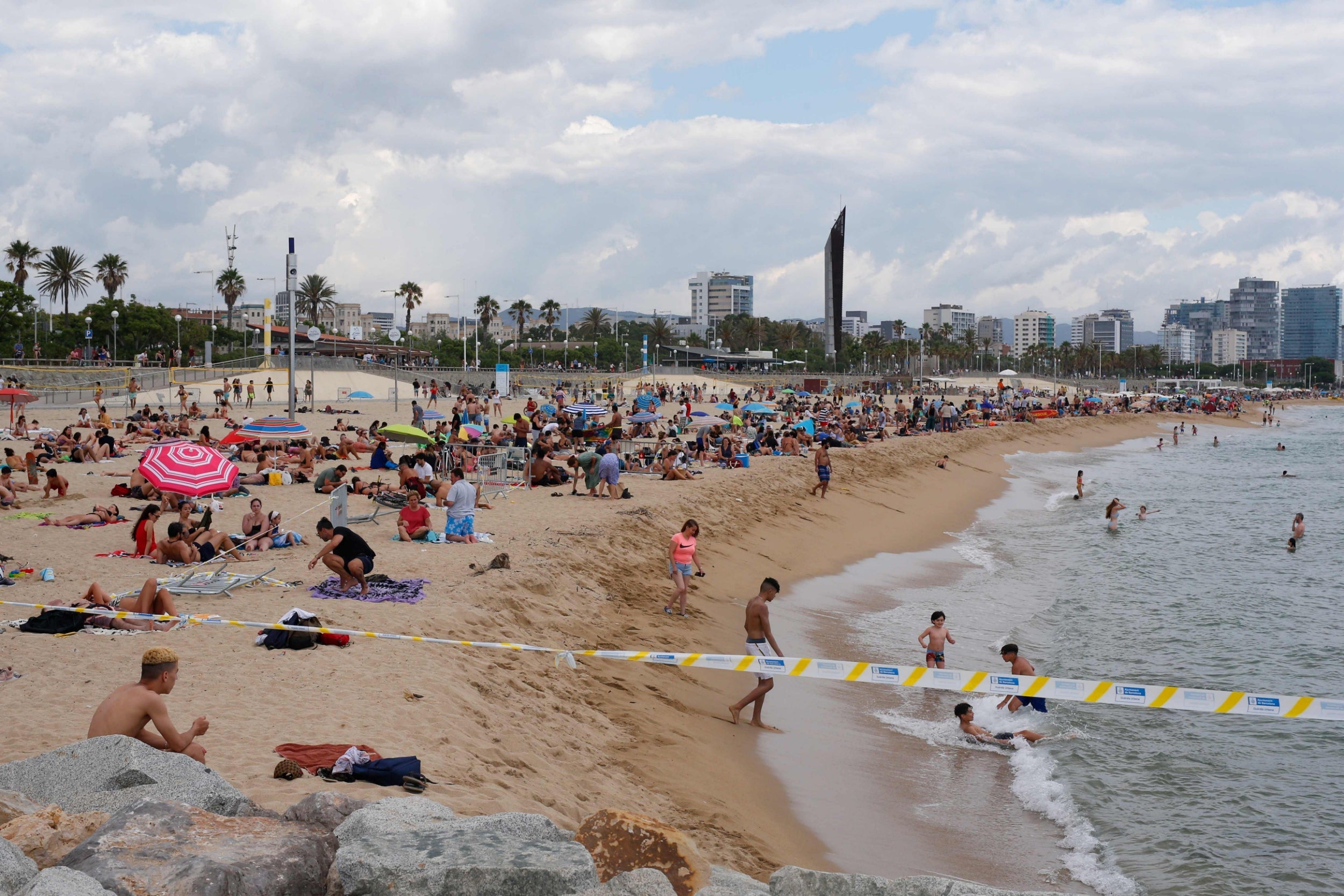 One of Spain’s most popular beachside holiday regions has had a major coronavirus outbreak, a week after British tourists began returning to the area.

The Costa del Sol in southern Spain recently reopened its beaches, along with the rest of the country, following several months of coronavirus lockdown.

But more than 90 people have tested positive for the virus in Malaga, in a fresh outbreak, while six have also fallen ill in the town Casabermeja, a short drive to the north.

A lorry driver has reportedly been hospitalised, while his children have also tested positive.

Spain has only recently opened up its borders again. Many more British tourists are expected to fly out next week, when the Government is set to announce “air bridges” with certain countries, including Spain.

This would mean that people flying to these countries would not have to quarantine for 14 days when returning to the UK.

And Spain’s tourism minister insisted that the country was ready for the new influx of tourists, despite the rising infections.

“We’re looking forward to the return of our tourists to Spain, so they can enjoy the experiences they have in the past,” Isabel Oliver said.

“Maybe they’ll experience them a bit differently but it will be totally pleasurable for them.”

Referring to the people who tested positive in Malaga, she added: “We knew this could happen and the reaction has been super quick to control the situation.

“We have a wonderful health system and in the face of these adversities and difficult situations, what I’m seeing is that Spain is prepared.”