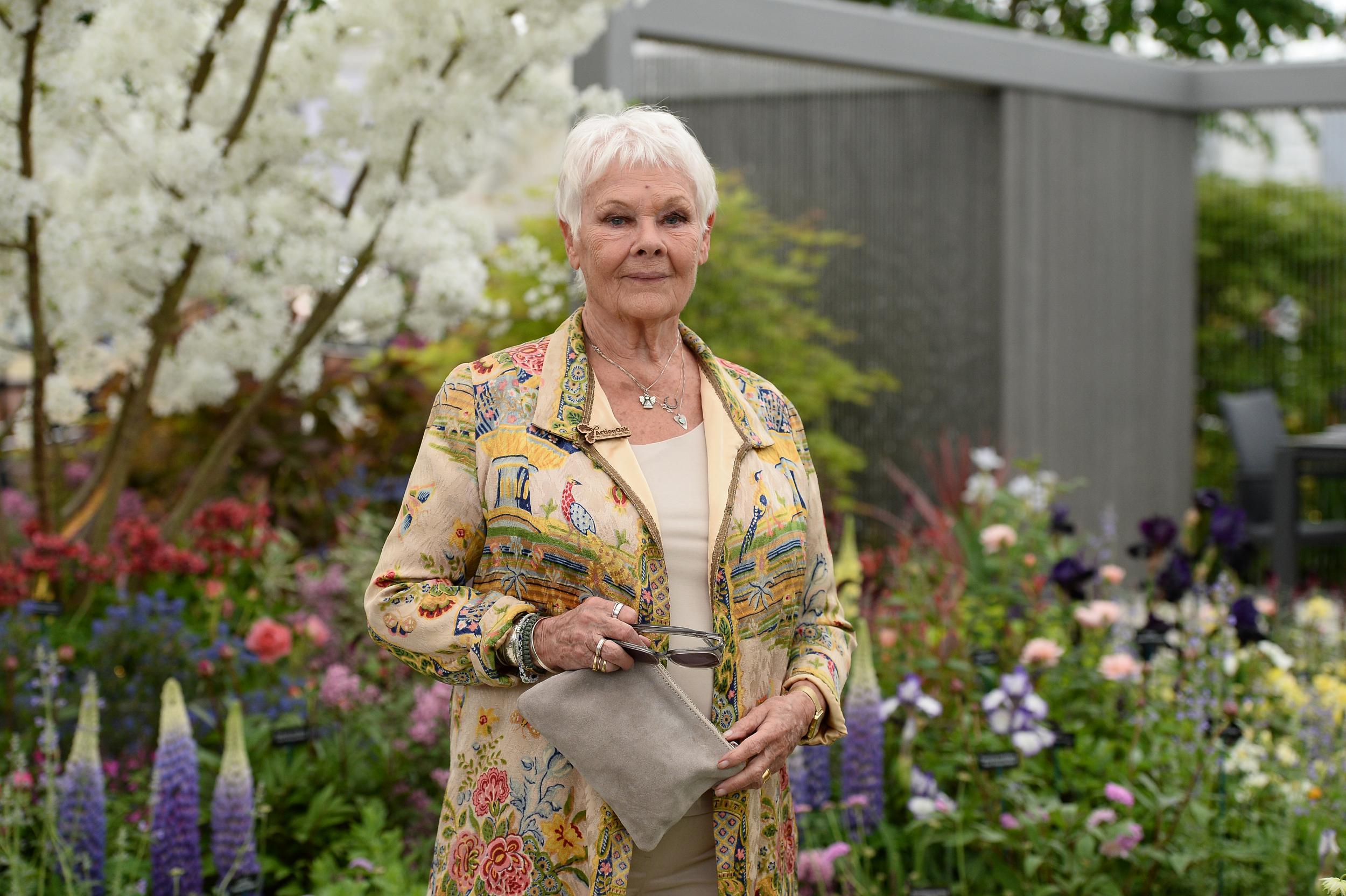 ame Judi Dench is joining forces with some of the biggest names in British theatre for a one-off Zoom performance to raise money for people in the arts struggling through the pandemic.

“We can’t appear on the stage and we can’t be in a studio… but we can be on this extraordinary thing called Zoom,” the former Bond movie star told the BBC’s Andrew Marr Show.

But she said that none of the cast will be told much about what they will be doing in advance, describing it as “an actor’s nightmare”.

“We’re all going to be together and it’s for a very good cause called Acting for Others,” she said.

“It does go to the people who are all self-employed and don’t necessarily act but work in the theatre and keep the theatres going,” she said.

She told the BBC One show: “(The arts) bring a huge revenue to the country and people during lockdown have turned to watching television and old films and new films… and that’s partly why Acting for Others is important”.

And Dame Judi also said that one of her worst moments on stage was when she accidentally mixed up the line “to stay you from election”, instead saying “to stay you from erection”, during a performance of the Merchant of Venice at Stratford.