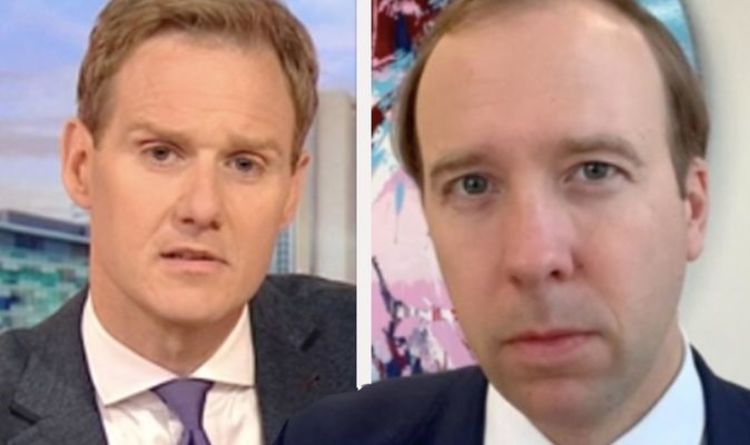 “If at 9pm last night I had said that all schools would be closed this morning, I think we would have had more people gathering around the school gates trying to work out what happened.”

Walker probed: “So, to the thousands of parents watching this morning who have been encouraged to send their children back to school in various parts of England, because of the low impact on children, what is your message to them this morning?”

Mr Hancock went on: “The reason I said that about Leicester is because there is an unusually high incidence of children, and we have always said if your child is in reception, or year one or year six you should still send them to school, even in Leicester.”

Later in the conversation, Walker interrupted and said: “Jonathan Ashworth said in the Commons that you knew about the spike three days ago and that there should have been a faster response to flare-ups.