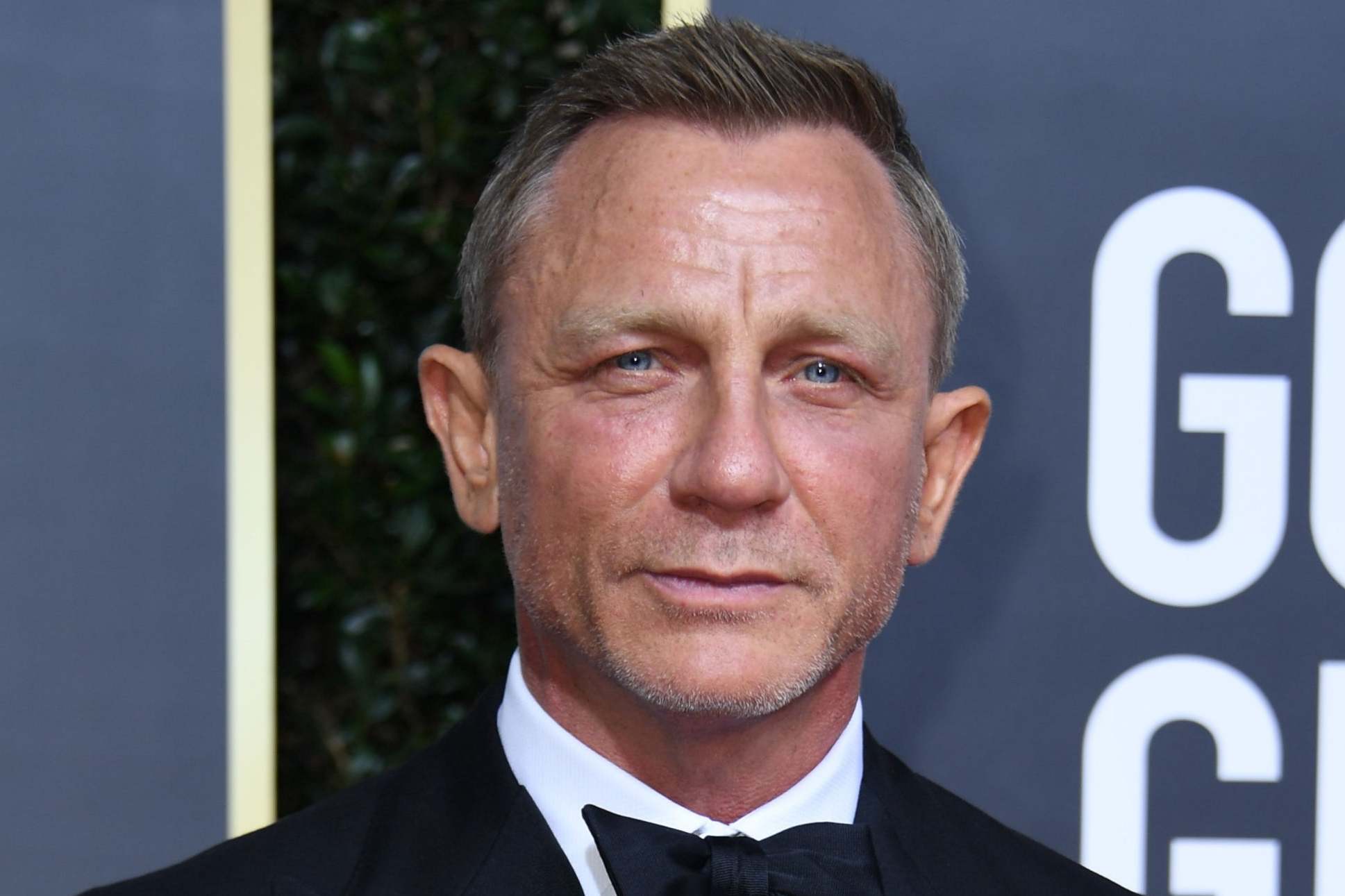 Daniel Craig has appeared in a new Heineken advert paying homage to his role as James Bond.

The actor, 51, is stepping down from the iconic role after the release of the 25th Bond film, No Time to Die, and the advert focuses on the idea that he will always be seen as 007 in the eyes of fans around the world.

Billed as “Daniel Craig vs James Bond”, the two minute long clip, filmed in the Spanish towns of Tamarit and Cardona, sees Craig chasing after a taxi containing his lost passport in a high-speed sequence accompanied by the trademark 007 theme.

As he runs after the car, he is constantly recognised as James Bond by surprised locals, before he mistakenly walks in on some undercover criminals, who react by putting their hands in the air, also believing him to be the fictional spy.

After finally retrieving the passport, and slipping into a tuxedo, Craig is seen at a bar turning down 007’s usual martini in favour of a bottle of Heineken, as the quote “Once James Bond, always James Bond” appears.

The advert comes after the recent controversy surrounding the 20 second teaser advert, which saw Bond telling a barman “I’m working” as he takes a swig of a non-alcoholic bottle of Heineken.

Some fans criticised the teaser for being too “woke”.