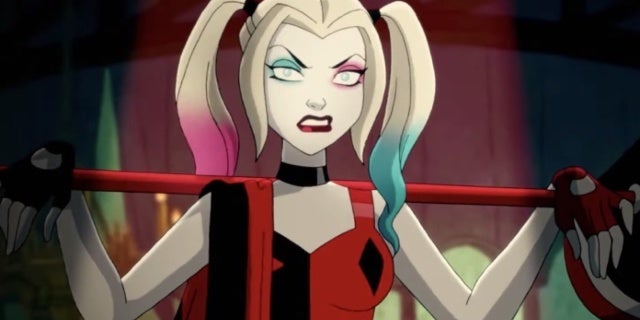 Harley Quinn will be the latest original series to arrive on DC Universe later this year, and a new video provides a bit more insight on the show’s star-studded cast and crew. On Monday, IGN debuted a behind-the-scenes featurette for the upcoming series, which highlights the larger-than-life kind of comedy that audiences can expect.

Harley Quinn stars The Big Bang Theory alum Kaley Cuoco as Harley Quinn, who attempts to make it on her own as Gotham City’s criminal “Queenpin” after she breaks up with The Joker (Alan Tudyk).

“This show is completely out of control. Harley Quinn is a blast of a character, and she’s nuts,” Cuoco says in the video.

“Kaley really embraced the idea of ‘I’m gonna just give the craziest performance I can, and then start to figure out exactly where it should live,'” executive producer Justin Halpern explains.

“This is a show that has supervillains and superheroes, so it needs to have awesome battles, crazy fights, and s–t exploding,” Halpern teases.

“It’s major female empowerment, it’s badass,” Cuoco said, before turning to Bell and asking “When I read the script, were you just like ‘Yes!’?'”

What do you think of the latest look at the Harley Quinn animated series? Share your thoughts with us in the comments below!

Harley Quinn is expected to debut on DC Universe sometime this fall.