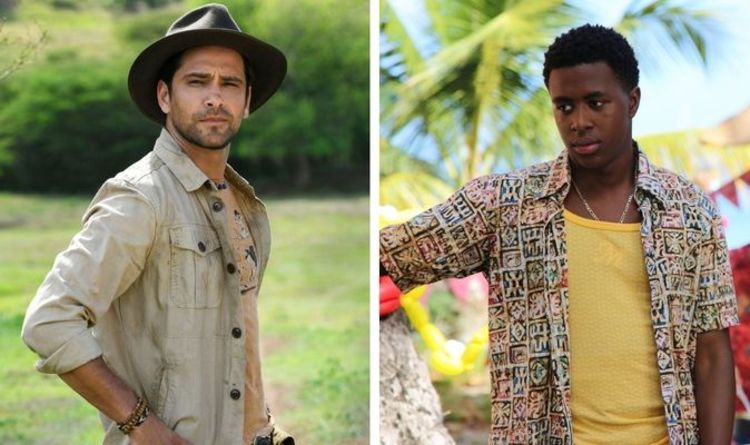 Death in Paradise is back airing weekly on Thursday evenings as Detective Neville Parker (played by Ralf Little) settles into his new role. The series returns on Thursday, January 14 as another murder happens on the island of Saint Marie. As usual, the episode features a stellar supporting cast once again.

The latest episode of Death in Paradise sees the team investigating a poisoning on the island.

The BBC synopsis reads: “The team are baffled when an archaeologist is poisoned during a dig but there is no evidence to prove how it was done.

“Meanwhile, Neville tests his skills in an island crab-cooking competition.”

Ahead of its release, Express.co.uk has rounded up what you need to know about the guest cast.

Golda Rosheuvel plays Alice Joyce who is the owner of the land the dig is taking place on.

Rosheuvel has previously appeared in Silent Witness and Dead Boss.

However, viewers will likely recognise her best as Queen Charlotte in the Netflix hit Bridgerton.

He has also played Atlan Kerk in The Witcher, Matthew Butler in Grantchester and Felix in We Die Young.