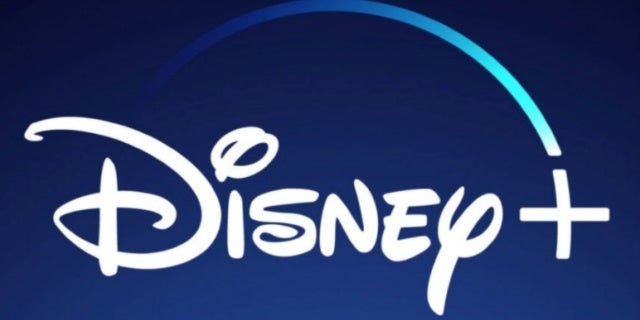 Even though Disney+ will immediately be one of the most affordable streaming services on the market when it launches later this year, The Walt Disney Company is giving people an opportunity to save even more. For those attending the 2019 D23 Expo in Anaheim, California this weekend, or anyone with a subscription to D23 Gold, a serious discount on Disney+ will be available.

Disney announced on Monday morning that the Disney+ “Founders Circle” will be a special promotion available to those at the expo or associated with the D23 subscription itself. Users can sign up to become a part of the Founders Circle and get a discount of $23 per year when they sign up for a three-year commitment to Disney+, which averages out to be 33% off the service annually. Those at the D23 Expo who sign up for the Founders Circle will also get an exclusive pin, while supplies last.

The Expo offer is available for just this one weekend during D23. However, you’ll have the opportunity to sign up online through September 2nd, provided you are already a D23 member. If you’re not, the memberships to D23 are $99.99 per year for a single plan, or $129.99 per year for a family membership.

In addition to containing the massive library of films and TV shows already belonging to the House of Mouse, Disney+ will be producing new originals in the worlds of Pixar, Star Wars, and the Marvel Cinematic Universe.

Marvel Studios alone is planning to release five different shows on Disney+ over the next couple of years, and studio president Kevin Feige called the upcoming service an “embarrassment of riches” for the MCU.

“WandaVision will be unlike anything we’ve done before, and I’m excited to talk to people more about it, eventually,” Feige said. “And you see Daniel Bruhl coming back to Zemo and having more time to spend with these beloved characters in Falcon and Winter Soldier. Loki returning — it’s an embarrassment of riches, all of it extremely thought out by the team Marvel Studios, to do it in ways that I hope will satisfy fans who are anticipating it, but in a way they are absolutely not expecting it.”

Are you looking forward to Disney+? Will you be signing up for the Founders Circle? Let us know your thoughts in the comments!