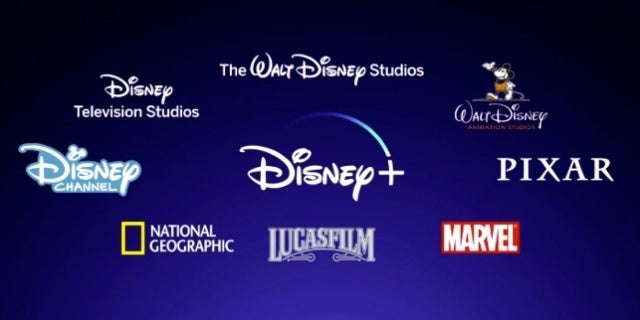 The Walt Disney Company is looking to completely upend the streaming landscape this fall with the launch of the highly-anticipated Disney+ service. The streaming service will be arriving with an incredible modest price and the most coveted library of perhaps any other option on the market. It will be an immediate competitor to the likes of Netflix and Amazon, and now we have some news about other territories that will be getting access to Disney+.

The Disney+ service will launch on November 12th in the United States, and it has now been confirmed that two other markets will be launching on the same day. Canada and The Netherlands will have Disney+ available on November 12th as well, aligning with the debut in the States. One week later, on November 19th, Disney+ will launch in Australia and New Zealand.

As for the rest of the major global territories, there hasn’t yet been a release date announced as of yet. That said, Disney is hoping to launch around the rest of the world at some point in the first two years.