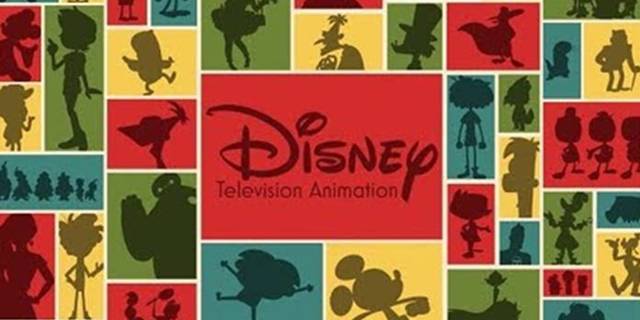 For over three a long time now, Disney Television Animation has introduced numerous memorable sequence to life, entertaining generations with many hit sequence. From basic exhibits like Gummy Bears, Chip ‘n Dale: Rescue Rangers, andDarkwing Duck; to newer favorites like Gravity Falls and Phineas and Ferb; and children-focused applications like Mickey Mouse Clubhouse and Puppy Dog Pals; the animated arm of Disney‘s serialized exhibits have created diehard followers of all ages, from all walks of life.

Now Disney Television Animation is celebrating the 35th anniversary, releasing a model new video that showcases the unimaginable legacy of the division and their many iconic creations. Check it out within the video participant above!

Many fan-favorite exhibits from Disney Television Animation will get a brand new life with the launch of the Disney+ streaming service. Shows like Darkwing Duck, Gargoyles, and the present library of Disney Channel exhibits can be obtainable when it launches on November 12th.

There’s rather a lot to sit up for on the subject of the brand new streaming service, and rather a lot of that has to do with Disney’s huge library of animated exhibits. Read under to be taught extra about Disney Television Animation:

“Established in November 1984, Disney Television Animation is an industry leader in the creation of animated television for preschoolers, kids and tweens across Disney-branded channels and platforms. The animation studio is home to hit television series including “DuckTales,” “Phineas and Ferb,” “Gravity Falls,” “Mickey Mouse Clubhouse,” “Sofia the First,” “Elena of Avalor” and the “Mickey Mouse” shorts. Born from the single greatest animation legacy in the world, DTVA is a creative community of visual storytellers who celebrate and embrace the magic of Disney. The Studio is a flourishing creative environment and the place to be for the creative community, animation veterans and new talent alike. Its content delivers heartfelt storytelling that centers on comedy, fantastical wish fulfillment, relatable and surprising characters and worlds, and authentic and inclusive stories that matter.”