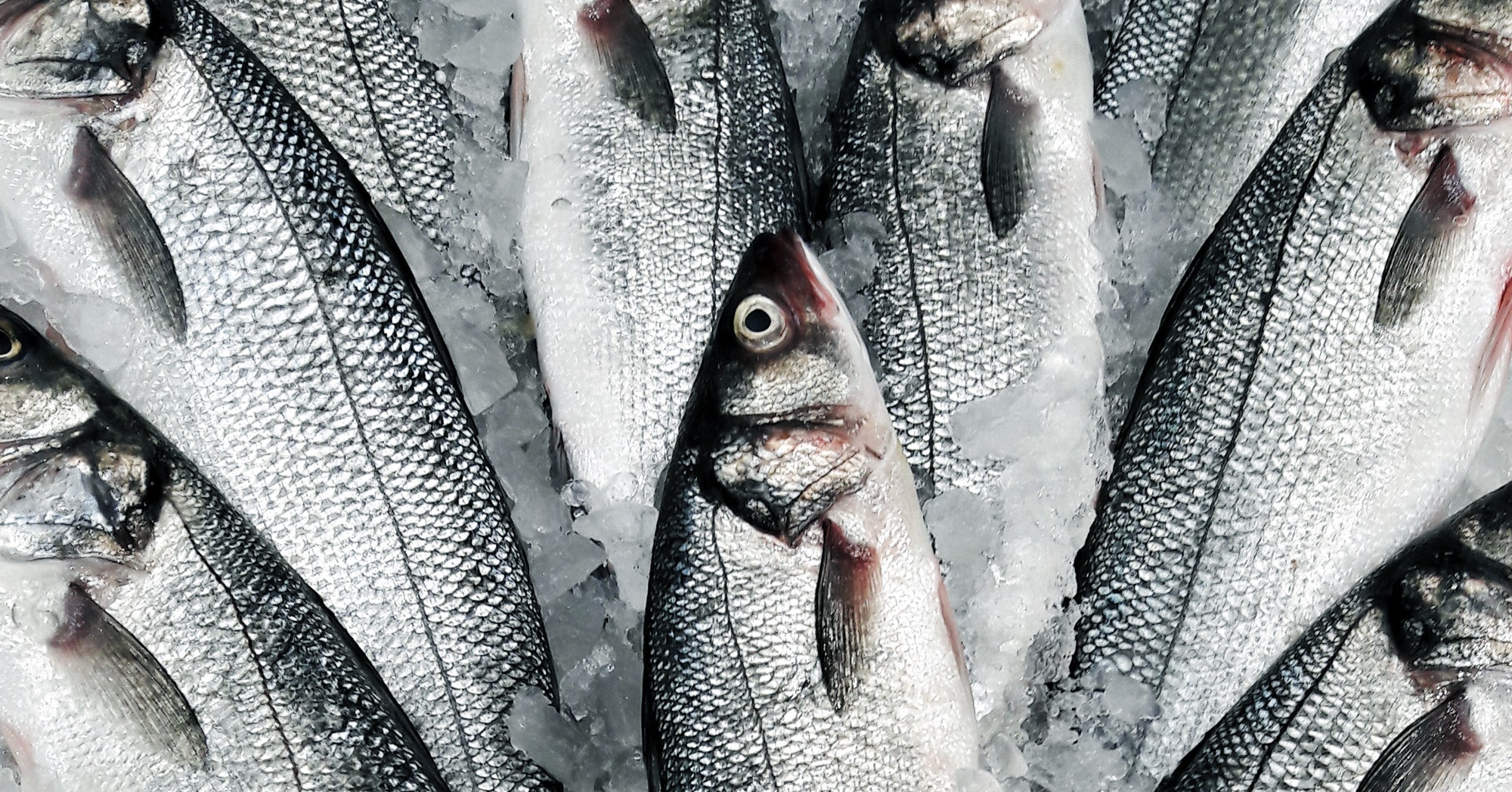 The people of Twitter long to be salmon. They ache to join the migrating fish on a speedy, effortless journey over hills and through valleys. They yearn for the frictionless embrace of a soft, pressurized tube capable of firing their (fish) bodies somewhere far, far away. They crave the salmon’s gentle splashdown. In other words, they want to hitch a ride on a device made to transport fish over the dams blocking the way to their spawning grounds. It’s called the Whooshh Fish Transport System, but on Twitter, it’s loving known as “the fish tube.”

The fish tube’s reign began last week, but also five years ago. The current fish tube mania was sparked by a tweet from live streaming news platform Cheddar, which includes a video showing people hand-loading wriggling salmon into Whooshh’s pneumatic tubing system and then fish whizzing over land in silhouette, the soft white tubing swaying as the salmon speed through it. It looks absurd, like a Rube Goldberg machine dreamed up by a drunk Poseidon. Twitter loved it. People set the fish’s journey to music—notably the DuckTales and Space Mountain themes. Others rewrote songs by Billy Joel and Smashing Pumpkins to include the fish tube.

Maybe the weirdest part of this already intensely weird meme is that if you are Very Online, you’ve probably encountered the fish tube before and forgotten about it. See, the fish tube used to be a very different meme: the salmon cannon. John Oliver highlighted the same Whooshh technology on Last Week Tonight in 2014, and the point then was more “look how decadently absurd this fish firing device is” and devolved into a latter-day Fish Slapping Dance, complete with salmon edited to seem like they were beaning celebrities in the head. The clip that’s going viral now is essentially the same as Oliver’s. It’s just that in 2019, the fish tube hits different.

If memes were once nerdy in-jokes, they’re now language supplements that work like an abstract emoji or a German word on loan. They bring an emotional texture that English typing can’t quite convey. Internet language for “I don’t wanna be here” has been steadily getting more surreal and absurdist. In the early 2000s, you might have used an Advice Animal to convey that sentiment, like Socially Awkward Penguin stuck at a party. Around the time John Oliver gave us the salmon cannon, the This Is Fine dog and Homer Simpson slowly backing into a bush were the go-to visual indicators of slinking away from a scene. As memes of escape go, they’re not that urgent—the dog refuses to leave even when it should, and Homer isn’t really going anywhere. The fish tube, on the other hand, is a magical realist one-way ticket to anywhere but here.

The fish tube is not just an escape, but an escape you don’t have to make under your own power, and to a location preordained by people smarter than we fish-brains. It’s a pictogram for burnout and nihilism and modern life processed by a sense of humor that keeps getting wackier and wackier as the times demand it. It’s difficult to sum up in written language, and its connotation has swung from slapstick to absurdly serious in just a few years, which is its own proof of memes’ growing linguistic power and flexibility. Who knows what meaning it might acquire next. Nobody will really get to decide—we’re just passengers on a fish tube ride to the future.