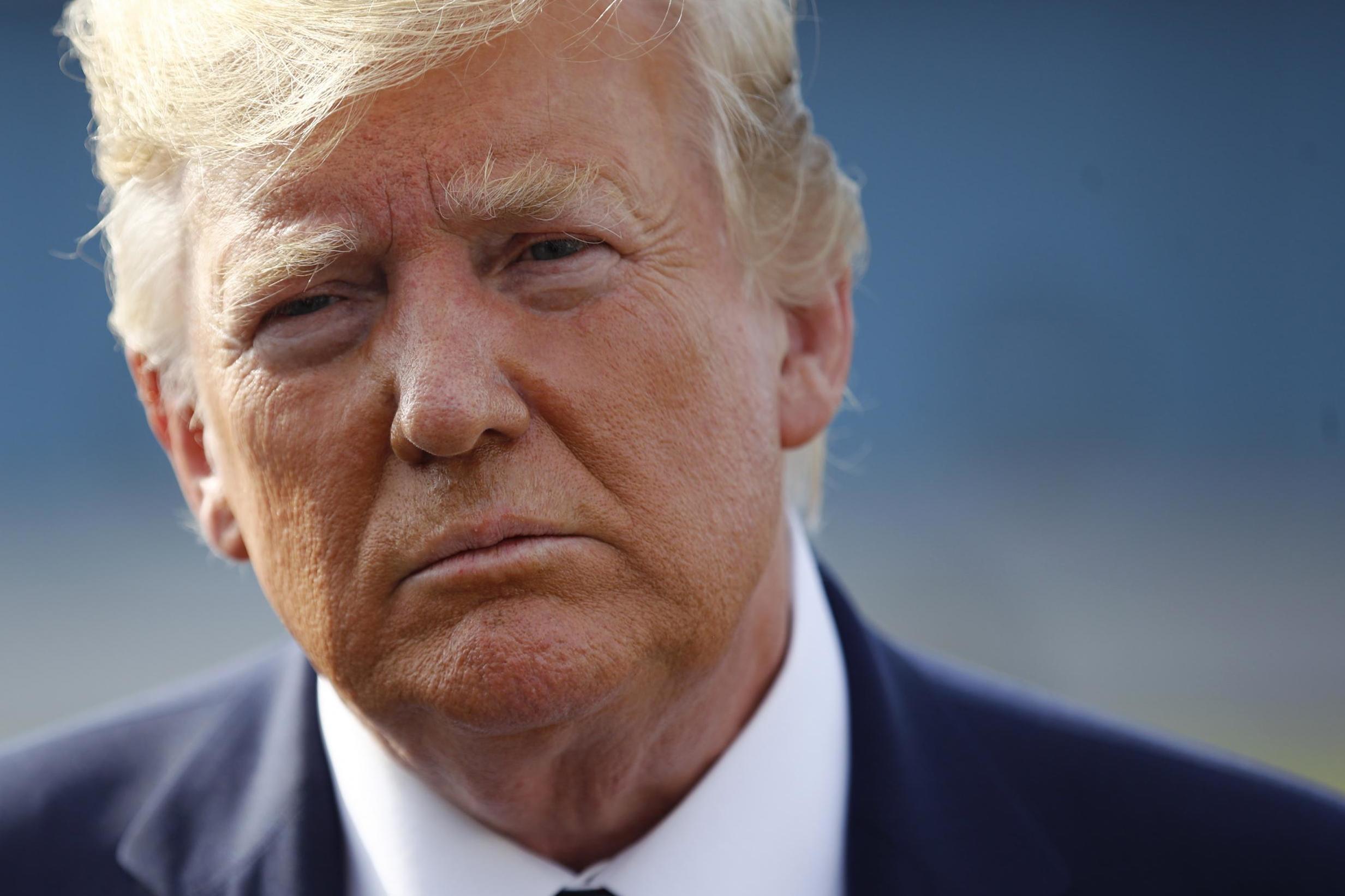 US president Donald Trump has spoken about how Washington and London can move “rapidly” on a post-Brexit free trade deal.

Mr Trump said he had a “great discussion” with Prime Minister Boris Johnson on Monday.

“We talked about Brexit and how we can move rapidly on a US-UK free trade deal.

“I look forward to meeting with Boris this weekend, at the @G7, in France!”

Mr Trump tweeted ahead of a Group of Seven summit in France this weekend, where the pair will meet.

A Downing Street spokesman said the two world leaders had a phone call on Monday evening, and “discussed economic issues and our trading relationship.”

The spokesman added: “The Prime Minister updated the President on Brexit. The leaders looked forward to seeing each other at the Summit this weekend.”

Johnson: UK-Ireland free movement will continue in event of no deal


The pair’s conversation followed Mr Johnson confirming free movement between the UK and Ireland would not end in the event of a no-deal Brexit.

The CTA is is a long-standing agreement which allows citizens of the UK, Jersey, Guernsey, the Isle of Man and Ireland to “move freely between and reside in these islands.”