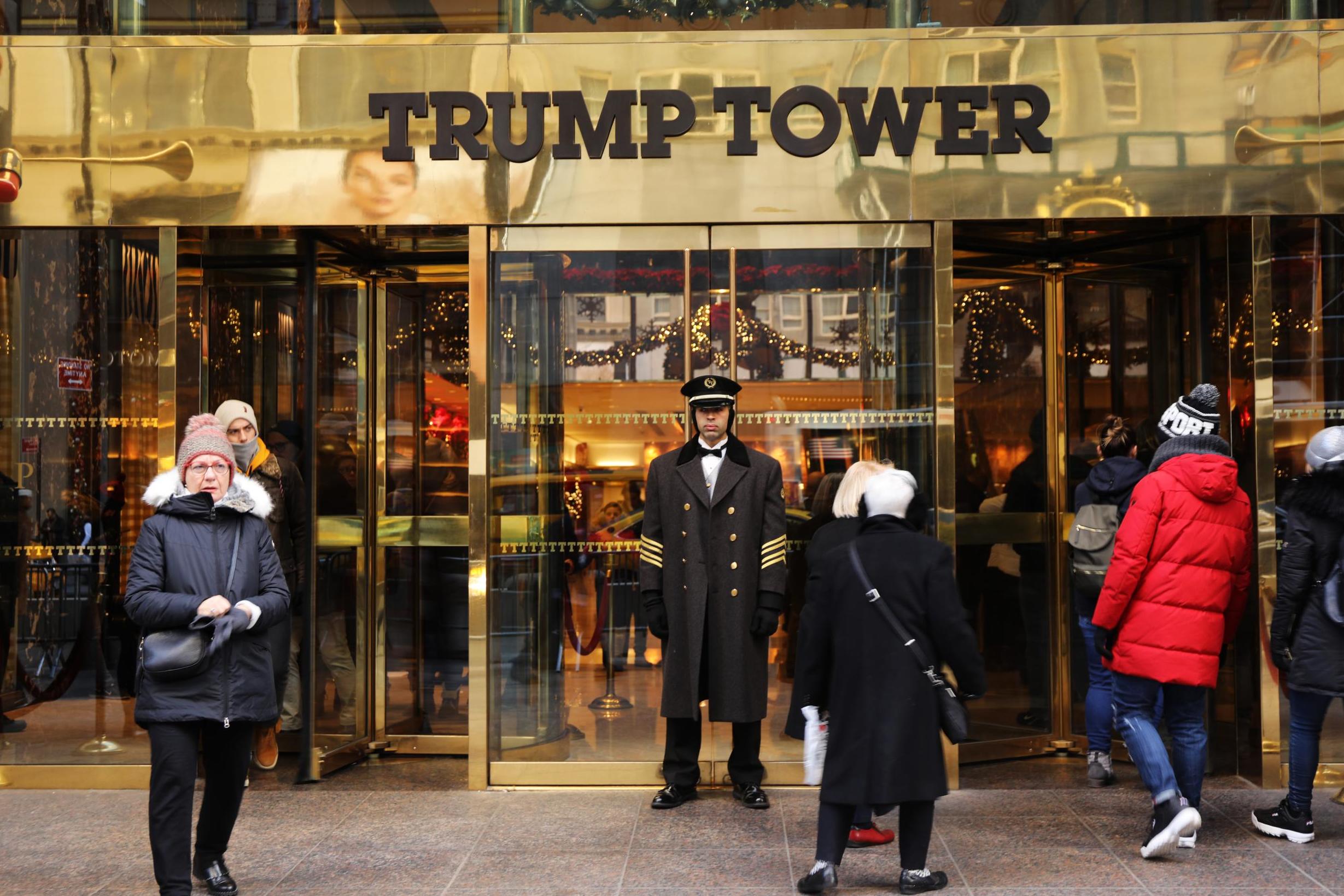 Donald Trump has joked he “won’t” build an enormous Trump Tower building in Greenland, following reports he was mulling over buying the Danish territory.

Mr Trump on Sunday confirmed the idea of buying the semi-autonomous territory had been discussed within his administration because of the strategic benefits to the US, which has for decades operated the Thule air force base in Greenland.

After Danish Prime Minister Mette Frederiksen dismissed the idea as “absurd”, Mr Trump stirred the issue further on Monday night by engaging in some digital mischief, tweeting above the superimposed photo of his Trump International Hotel: “I promise not to do this to Greenland!”

Mr Trump told reporters on Sunday the idea of buying Greenland from Denmark was “just something we’ve talked about”.

“Denmark essentially owns it. We’re very good allies with Denmark,” he said. “We’ve protected Denmark like we protect large portions of the world, so the concept came up.”

Ms Frederiksen, visiting Greenland to meet premier Kim Kielsen, reiterated that Greenland was not for sale.

“Greenland is not Danish. Greenland is Greenlandic,” she said. “I persistently hope that this is not something that is seriously meant.”

Reaction to Mr Trump’s joke was swift and mixed, with some Twitter users applauding the president’s humour and others decrying his insensitivity.

While one tweet saying it was “so refreshing to have a leader with a real sense of humor!” was typical of those supporting the president, from the opposite camp came messages such as: “Trump, please crawl back under a rock. You are a national embarrassment every day.”