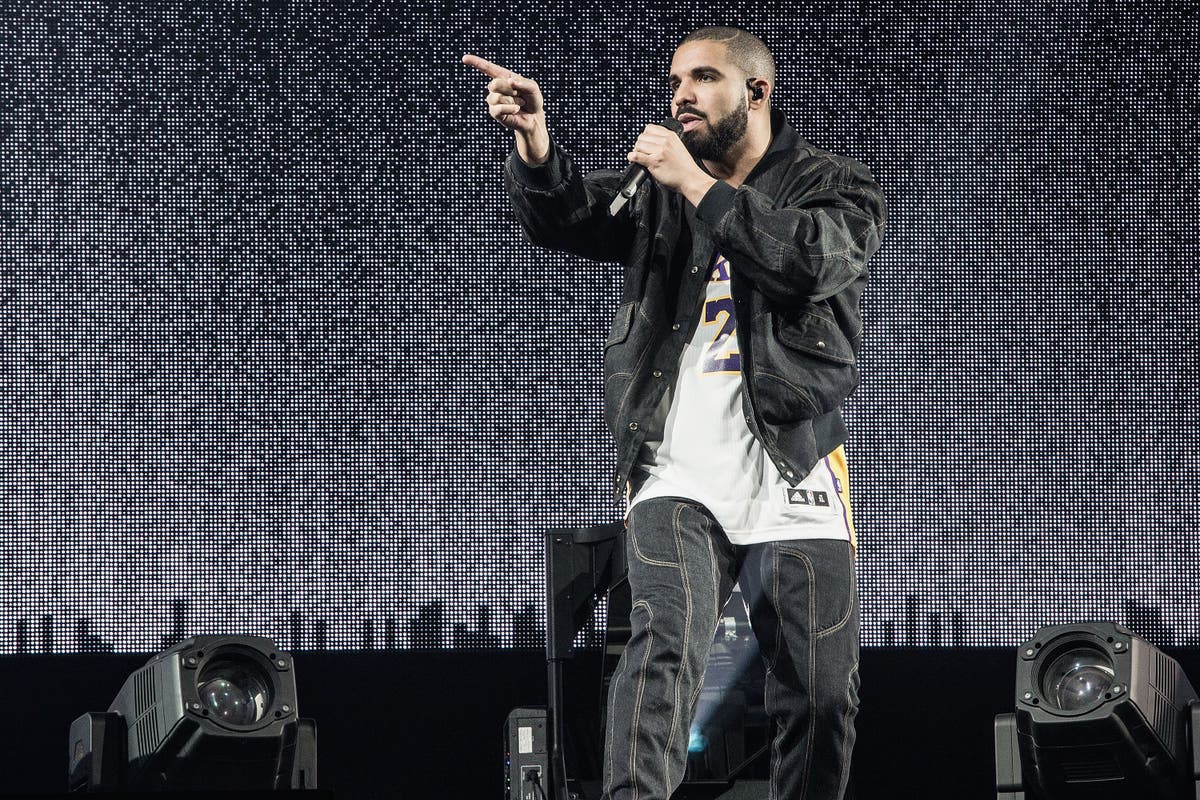 Jay-Z, 21 Savage, Future, Lil Baby, and Travis Scott are among artists to feature in collaborations on the 21-track album.

Drake, who has dominated the charts for more than a decade, had been due to release his sixth studio album in January but it was delayed while he recovered from surgery on an injured leg.

Drake’s new album is the follow up to his 2018 album Scorpion, although in March he released Scary Hours 2, a three-song EP.

He announced the delay of Certified Lover Boy in January with a message on social media.

“I was planning to release my album this month but between surgery and rehab my energy has been dedicated to recovery,” he said.

“I’m blessed to be back on my feet feeling great and focused on the album, but CLB won’t be dropping in January. I’m looking forward to sharing it with you all in 2021.”