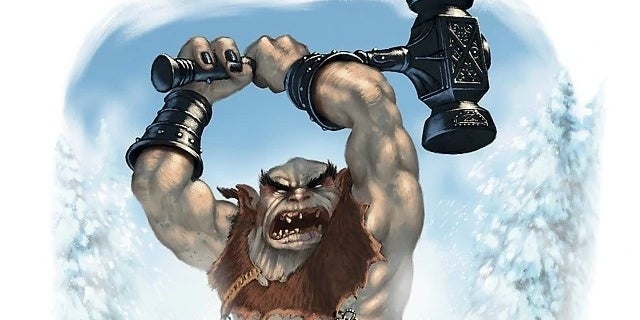 The upcoming Dungeons & Dragons journey Baldur’s Gate: Descent Into Avernus will function a shocking character – a Demon Lord whose origins date again to the earliest days of the roleplaying sport. Next week, Dungeons & Dragons will launch its subsequent marketing campaign journey, Baldur’s Gate: Descent Into Avernus, which is able to see gamers head into the primary stage of the Nine Hells to avoid wasting denizens of the Forgotten Realms from getting caught in the Blood War, an everlasting battle between demons and devils. While the archdevil Zariel is the primary antagonist of the marketing campaign, Descent Into Avernus additionally options a number of demon lords, together with Kostchtchie, the Prince of Wrath. Chris Perkins confirms Kostchtchie’s look in a Spoilers & Swag livestream that aired earlier this month.

Kostchtchie would not have the clout of a Demogorgon or Orcus, however the demon lord has its origins in Dungeons & Dragons‘ earliest days. Kostchtchie first appeared in The Lost Caverns of Tsojcanth together with Graa’zt and Fraz-Urb’luu. The Demon Lord is described as a demon lord that’s so hateful, it’s despised by its personal sort, and was initially both a human or a frost large that was banished to the abyss. Kostchtchie resembles an enormous, with a muscular and hairless physique and deformed legs that trigger it to lumber slowly, and resides in the Iron Wastes on the 23rd Layer of the Abyss. Kostchtchie established himself as a patron to frost giants and is even rumored to have an historic white dragon that he retains as a steed. He additionally carries an enormous chilly iron hammer, which additionally performs a job in Descent Into Avernus.

While Kostchtchie hasn’t risen to the extent of different demon lords, he has made appearances in lots of D&D books, together with the Fourth Edition Demonomicon. This is the primary time that Kostchtchie has made an look in a Fifth Edition publication.

Baldur’s Gate: Descent Into Avenrus comes out on September 17th.