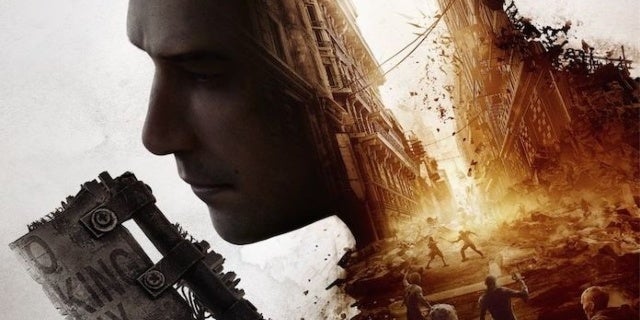 Techland has released not one, not five, not 10, not 20, but 26 minutes of Dying Light 2 gameplay. And in addition to providing our best look at the zombie game yet, it cements the PS4, Xbox One, and PC title as one to watch in 2020, because it has Game of the Year-level written all over it. More specifically, the Polish developer has released the 26 4K gameplay demo shown off to press at E3 2019. And like any proper demo, it shows off a variety of content from the game, from cutscenes to Dying Light’s signature parkour gameplay.

As you would expect, the reception to the gameplay demo has been universally positive. Some don’t know this, but Dying Light has a pretty large cult-following despite not cleaning up critically. Many refer to it as one of the most underrated games of the generation, so it’s not very surprising to see it starting to get the recognition many think is long overdue.

In the follow-up, you play as Aiden Caldwell, an infected survivor who has exceptional agility and brutal combat skills that make you a powerful ally and a valuable commodity in a very dangerous and ruthless world. You can do things no else can, and enter places no soul would ever dare. Of course, this means you have the power to change the world around you.

Dying Light 2 is in development for PS4, Xbox One, and PC, and is set to release sometime during spring 2020. Meanwhile, Techland has confirmed that the game is also coming to PS5 and Xbox Scarlett. B

For more news, media, and information on the game, be sure to check out all of our previous coverage of it by clicking right here. Meanwhile, below you can read more about Dying Light 2, courtesy of an official rundown of its key features: