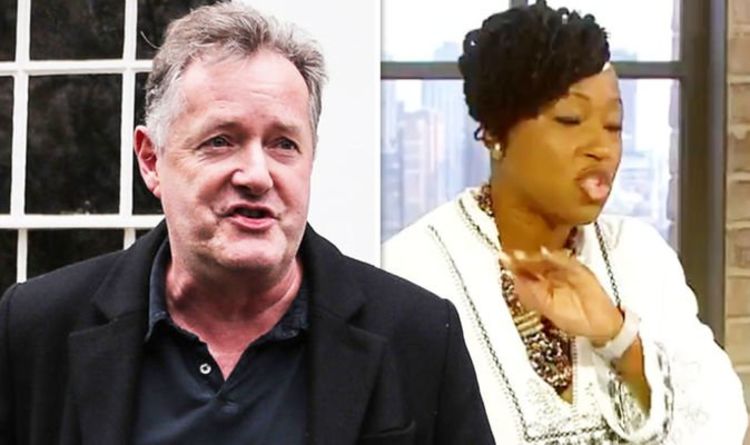 The outspoken journalist accused the “woke brigade” of shaming and vilifying individuals.

He argued that he should have the freedom to express his own opinions without the possibility of losing his job.

The ex-GMB host said Ofcom’s report was a “resounding defeat” against the Duchess.

Speaking in a new interview, Piers said: “The woke brigade think they can vilify, shame, silence and get fired anyone who has an opinion they don’t like.

“Meghan Markle is the queen of this culture, who personally sought to have me lose my job — and succeeded.”