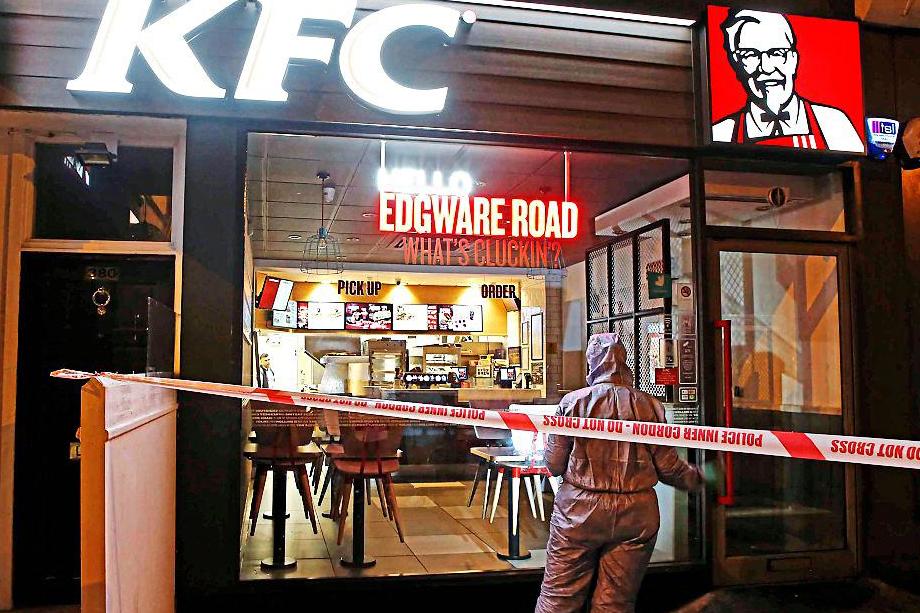 Three youngsters have been arrested after a 17-year-old boy was fatally stabbed in broad daylight outside a KFC in central London.

Josiph Beker was rushed to hospital after police had been referred to as to Edgware Road simply earlier than 2pm to reviews of a stabbing.

The teenager later died in hospital.

Two 16-year-old boys and an 18-year-old man had been arrested on suspicion of homicide in south London on Friday, Scotland Yard stated. The suspects stay in police custody.

A autopsy examination on Thursday discovered that Mr Beker had died from a stab wound to the chest.

Superintendent Andy Brittain, from Westminster, stated: “We are happy with as we speak’s arrests and I hope this exhibits the area people that we take such horrific incidents severely, and are dedicated to tackling violence in our borough.

“I would like to reassure the residents and communities of Westminster that our officers are working with companions to do all we are able to to forestall such tragic assaults and are decided day and evening to apprehend these concerned and take weapons off the streets.”

Detective Chief Inspector Andy Partridge stated: “Josiph, recognized to his family and friends as Yousef, was outside KFC with buddies earlier than the assault occurred.

“We imagine an altercation broke out with one other group which led up to the deadly stabbing.


“At this very early stage we retain an open thoughts regarding motive however we want to know extra about what occurred earlier than the incident started.

“Lots of individuals had been within the space on the time and should effectively have seen what unfolded.

“We need them to do the right thing and get in touch with what they saw along with any images or moving footage captured before, during or after the attack.”

Anyone with info regarding the killing is requested to name police or Crimestoppers anonymously through 0800 555 111.