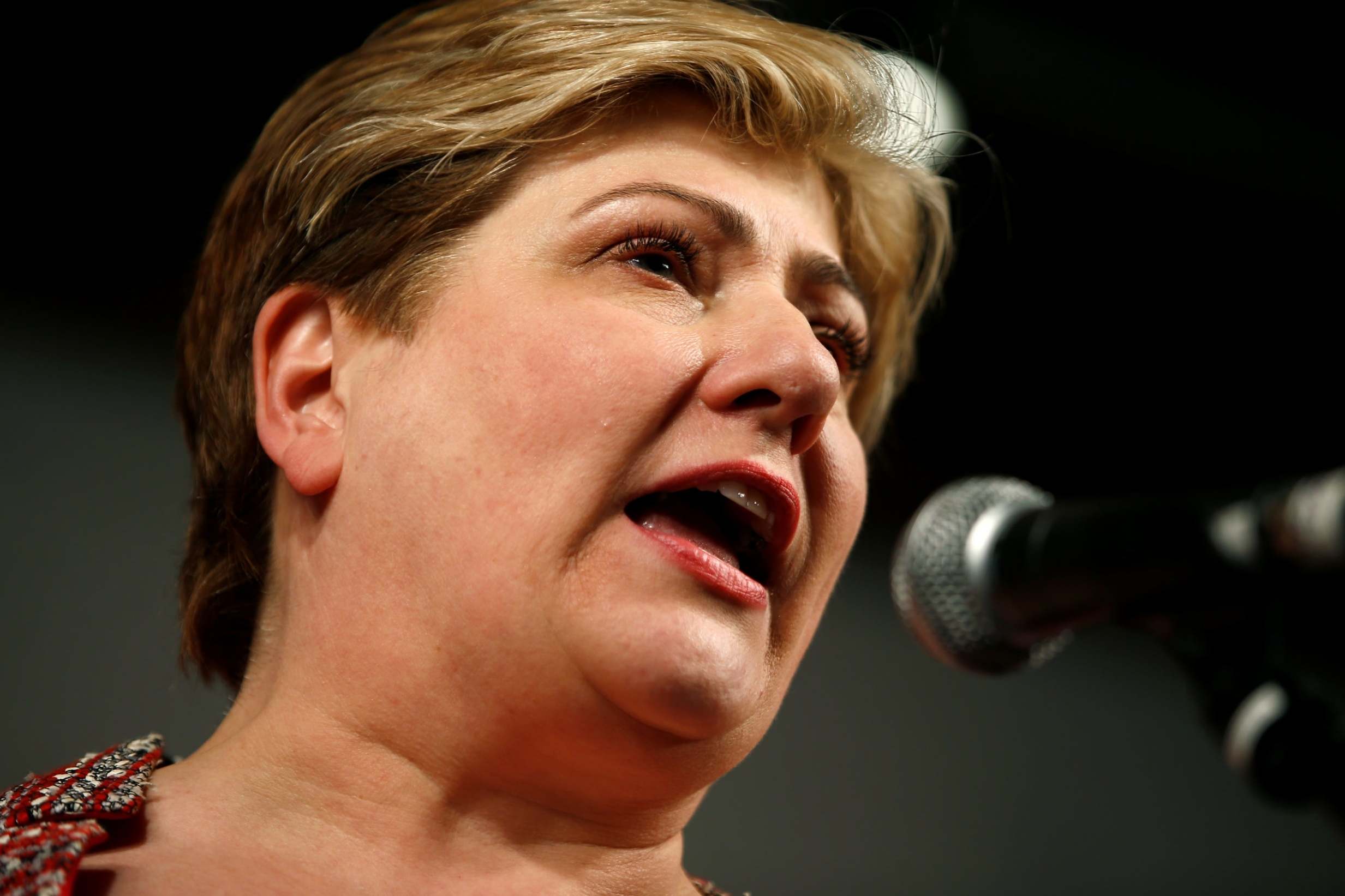 Emily Thornberry has denied a former Labour MP’s claim that she privately branded Leave voters “stupid”, describing it as an “utter lie”.

A row erupted on Sunday morning when Caroline Flint lashed out on the shadow international secretary after she misplaced her Don Valley seat to the Tories in a 10 per cent vote swing.

The Evening Standard understands that Ms Thornberry is now consulting lawyers to hunt a retraction from Ms Flint.

Addressing rumours the Labour front-bencher might run for Labour chief, Ms Flint informed Sky News: “She stated to one among my colleagues, ‘I’m glad my constituents aren’t as silly as yours’. I’m sorry, it’s not acceptable.”

But the Islington South and Finsbury MP was fast to refute the claim, saying a press release: “This is a complete and utter lie. I’ve by no means stated this to anybody nor something prefer it.

“And I hope evidently, it isn’t one thing I’d ever suppose.”

In a swipe at Ms Flint on Twitter, she added: “I as soon as informed Michael Fallon: ‘You can’t simply go spherical making issues up.’ Whatever our variations, let’s not sink into that gutter.”

The allegation, made to 1000’s of tv viewers on Sky’s Sophie Ridge programme, comes as Labour’s renewed civil war spills out into the open.

Labour chief Jeremy Corbyn is going through intense calls to resign rapidly after he led the celebration to its worst defeat since 1935 on Thursday evening.

Ms Flint, a Tony Blair supporter, stated she was making an attempt to “stem my anger” after she misplaced her seat, among the many ‘Red Wall’ of former Labour strongholds in northern England to crumble.

She joins the growing clamours for a leadership overhaul. Wes Streeting, Labour MP for Ilford North, declared the “end of Corbynism” in a scathing TV interview on Friday.

The Sunday Times stories that Labour insiders try to grab management of the celebration’s ruling physique, the National Executive Committee (NEC), over Mr Corbyn delaying its subsequent assembly till the New Year.

It got here as Shadow Chancellor John McDonnell informed the BBC on Sunday “if anyone’s to blame it’s me” and shadow justice secretary Richard Burgon blamed the defeat on it being the “Brexit election”.

Mr McDonnell said on Saturday he would step back from frontline politics after a new leader is chosen, with Mr Corbyn vowing to face down after a “period of reflection”.