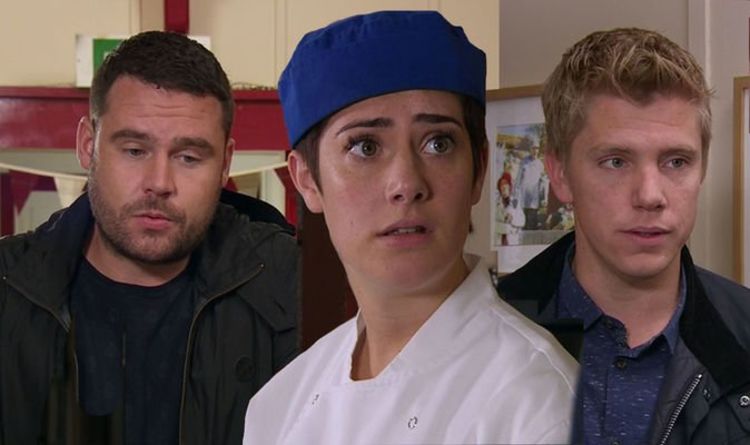 As Robert begins to unravel, apprehensive in regards to the prospect of going to jail for all times, Liv Flaherty (Isobel Steele) means that he and Aaron go on the run.

At the village corridor, followers will see Aaron disclose to a distraught Chas Dingle (Lucy Pargetter) he plans to affix Robert on the run, leaving him an emotional wreck.

After they share some heartfelt goodbyes, viewers will bid a ultimate farewell to the lovebirds as Aaron and Robert depart the Dales, prepared to start out their new journey collectively.

But sooner or later Aaron is ready to return on his personal, leaving viewers questioning whether or not Robert satisfied him to remain or the life of secrecy and hiding caught as much as him and he will get banged up in spite of everything?