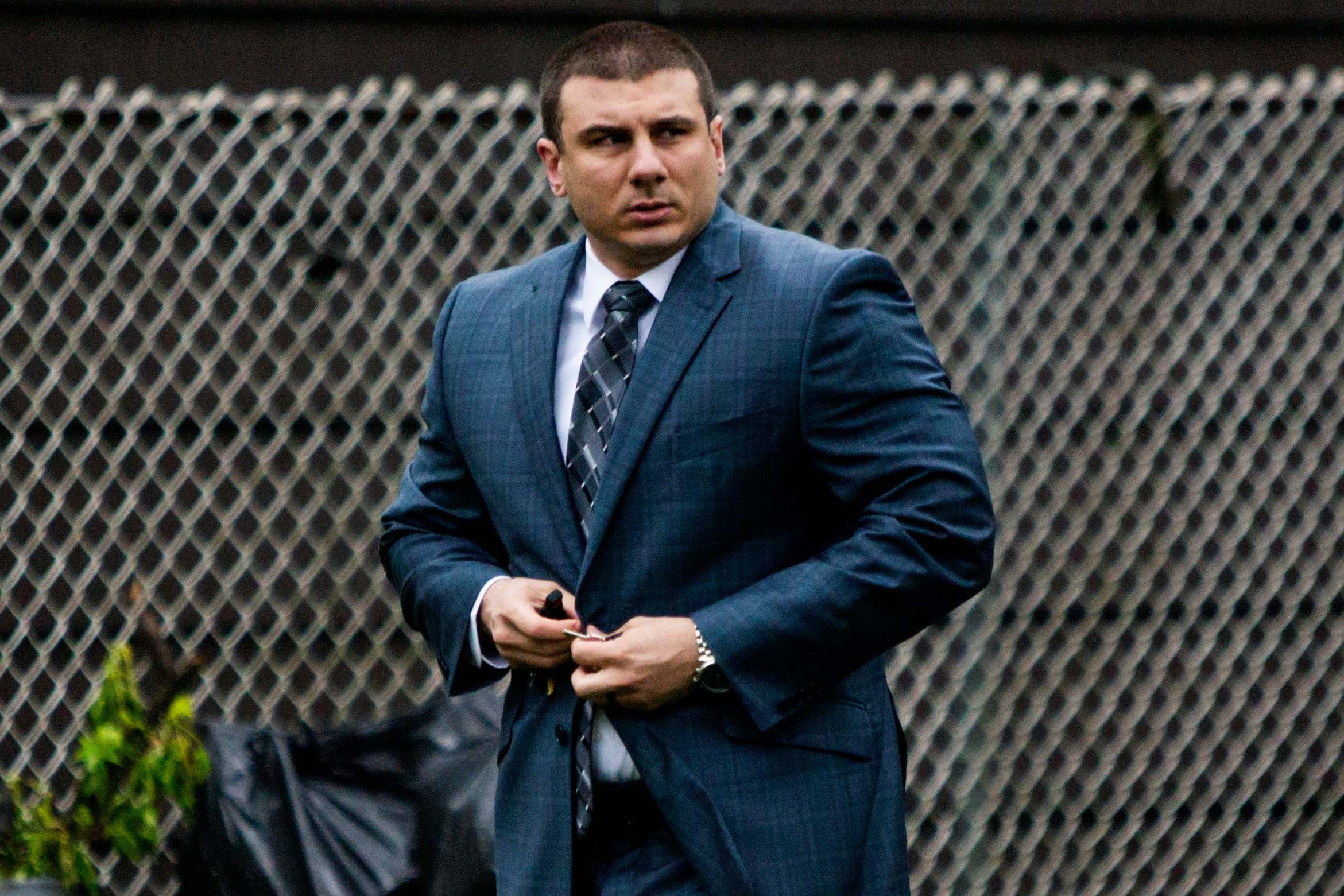 A police officer in New York involved in the chokehold death of an African-American man whose dying cries were “I can’t breathe” has been fired five years after the incident.

Daniel Pantaleo was fired on Monday by Police Commissioner James O’Neill following years of investigations and protests after the death of 42-year-old Eric Garner in 2014.

A state grand jury decided not to indict on criminal charges but a civil rights investigation into his death was launched in 2014.

Federal prosecutors last month said they would not bring charges against Mr Pantaleo, but the officer has now been fired following a recommendation of a department disciplinary judge.

Announcing the dismissal on Monday, Mr O’Neill said it was clear Mr Pantaleo “can no longer effectively serve as a New York City police officer.”

“None of us can take back our decisions,” he said. “Especially when they lead to the death of another human being.”

Telling a press conference in New York that the dismissal was his choice, Mr O’Neill called Mr Garner’s death an “irreversible tragedy” that “must have consequence”.

Video of the confrontation in 2014 showed Mr Garner, who had asthma, saying “I can’t breathe” at least 11 times before falling unconscious as he was restrained in the Staten Island borough.

City officials had maintained that they could not take action until criminal investigations were complete.

Mr Pantaleo’s lawyer has insisted the officer used a reasonable amount of force and did not mean to hurt Mr Garner, a father-of-six.

Mr O’Neill said that Mr Pantaleo initially placed Mr Garner in a chokehold as the two men stumbled backwards into a glass window, which he said was understandable given the struggle.

But after the officers got Mr Garner on the ground, ​Mr Pantaleo did not relax his grip but “kept his hands clasped and maintained the chokehold” – a mistake which Mr O’Neill said cost him his job.

“That exigent circumstance no longer existed when they moved to the ground,” Mr O’Neill added.


But they said he ended up wrapping his arm around Mr Garner’s neck for about seven seconds as they struggled against a glass storefront window and fell to the sidewalk.