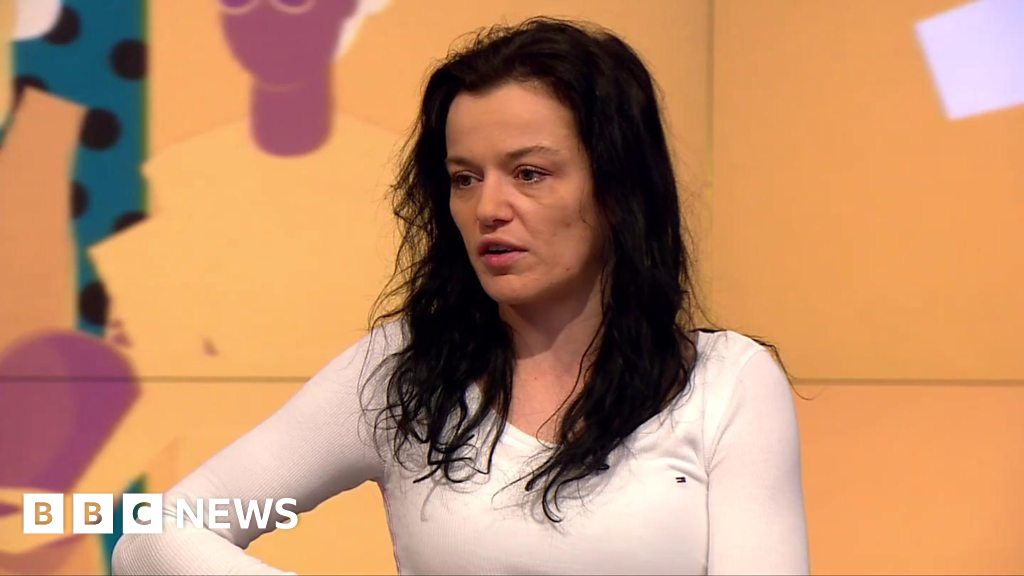 Former EastEnders actress Katy Jarvis says she felt “degraded” and “hurt” after a newspaper splashed photos of her working as a store safety guard.

On Sunday, the Daily Star revealed the actress, who performed Hayley Slater, was now working at a B&M retailer in Romford.

It prompted an outpouring of empathy on social media, as many actors famous the unsure nature of the career.