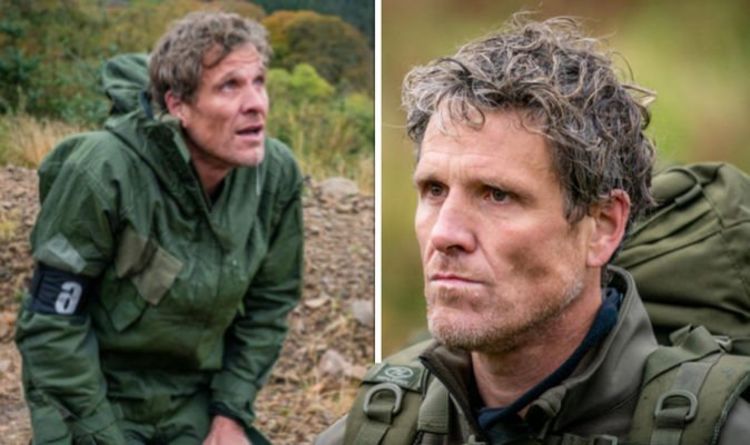 Celebrity SAS: Who Dares Wins star James Cracknell, 49, recalled the sensation of being gassed during one of the programme’s tough challenges. The athlete described feeling like he was “burning” and experiencing an intense cough.

“You go into it thinking it’ll be fine, you’ll have plenty of time to do what you need to do.

“And then as you start to burn, and then this is where coming out of it you realise how special these guys are, they can make snap decisions in the harshest of environments.

“I was just so confused, you’re given instructions on what to do but as soon as you get in there and take the mask off, the gas is totally disorientating and then instinct kind of kicks in.”

“But everyone is laid bare in every way when you’re there. I think it’s slightly harder for people who haven’t done physical stuff or been uncomfortable, it’s like, ‘Okay, I haven’t prepared for this,’ it is a real shock.

“And the other thing is that if you pick up injuries, yes, you handle it differently from a sporting perspective than a military perspective, but you still get injured and cope with it.

“Whereas if you come from an art or TV background, it’s totally alien, having to take care of your body, knowing it will get better, that you have to trust your body a bit.”

James is joined in the programme by TV presenters Ulrika Jonsson, Saira Khan and Ore Oduba as well as TV personalities Kerry Katona, Vicky Pattison and Jake Quickenden, among other well-known faces.