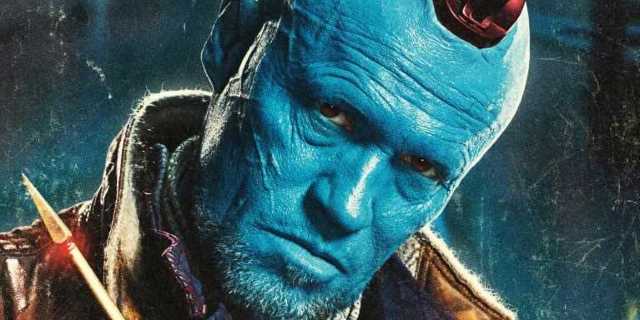 While most movie audiences might not have been able to recognize him by name, actor Michael Rooker has scored dozens of intense performances over the years, including films like Henry: Portrait of a Serial Killer, Cliffhanger, and Mallrats. Following his collaboration with director James Gunn on Slither, the actor was tapped to star in two Guardians of the Galaxy films, with his Yondu being a fan-favorite character in the Marvel Cinematic Universe. Rooker is about to join another beloved franchise, as he has been announced as joining the upcoming Fast & Furious 9, reuniting him with Groot actor Vin Diesel, per Deadline.

This story is developing…