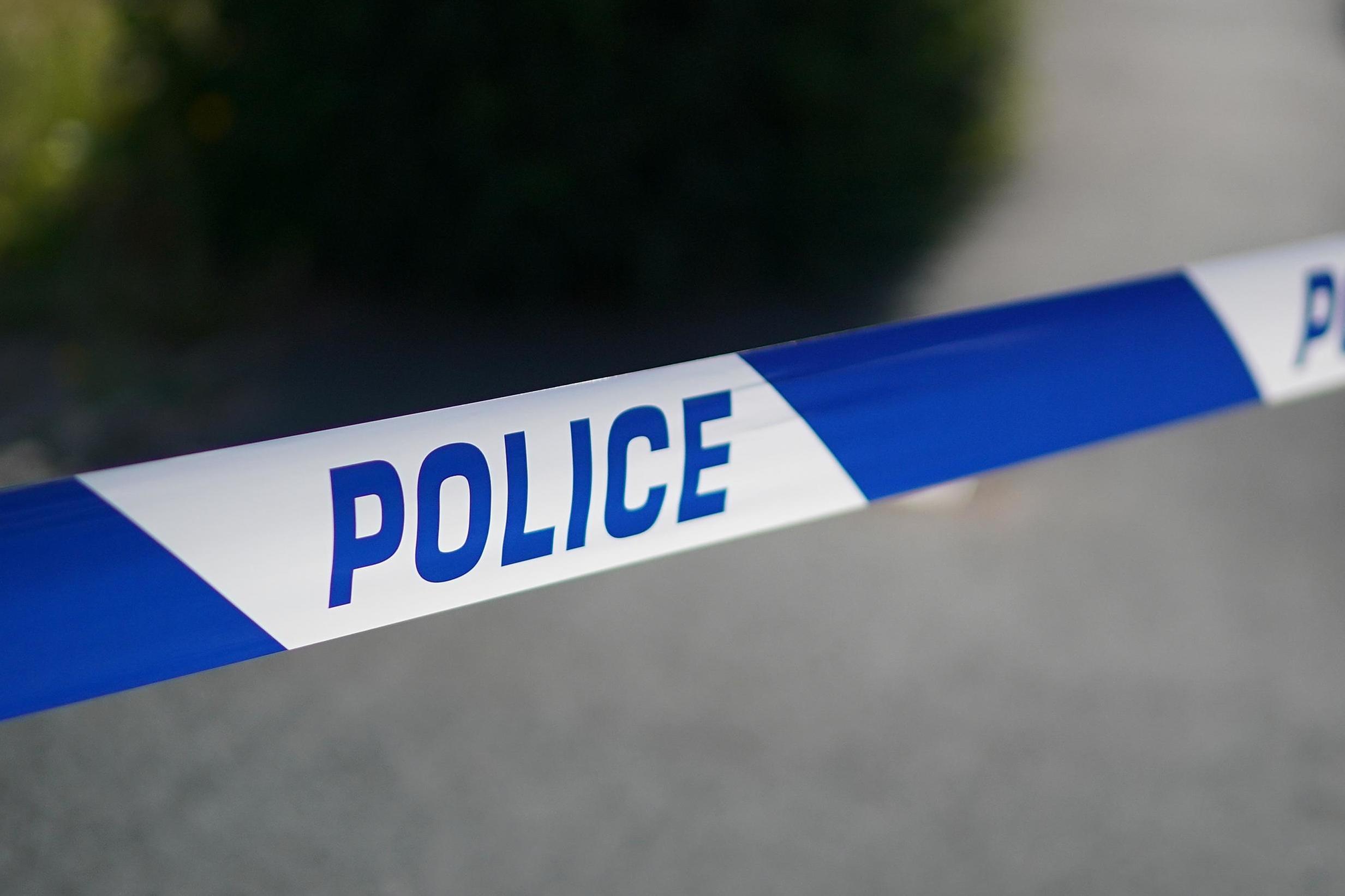 An explosive device was detonated today during a “murderous” attack on police and army officers in Co Fermanagh, police have said.

The blast took place close to Newtownbutler on Monday morning as police and Army bomb disposal officers were searching the area.

Although no one was injured, politicians and police have warned that the attack was intended to cause mass casualties.

The finger of suspicion will again point to dissident republicans opposed to the peace process.

Police Service of Northern Ireland (PSNI) Deputy Chief Constable Stephen Martin said officers had been in the area at the weekend responding to reports that a device had been left there.

Although that item was declared a hoax, another device exploded close-by at around 10.35am on Monday when a bomb disposal team was reviewing the scene. Police were also in attendance, patrolling a security cordon.

Mr Martin said the incident was a “deliberate attempt” to lure officers to the scene “to murder them”.

He added: “Although this device was intended to kill police and Army personnel the fact that it was placed on a main road the result could well have been devastating for anyone in the immediate vicinity.

“This attack was indiscriminate and reckless and, whilst there is no doubt in my mind that police responding to this call were the target, the reality is that anyone could have been caught up in the explosion.

“We are extremely fortunate that the actions of officers who were first on scene meant that there was not serious injury or death. I wish to acknowledge and commend the bravery and commitment of those officers and Army personnel at the scene of this attack.”

PSNI Chief Constable Simon Byrne tweeted: “The bomb attack in Fermanagh this morning is a sinister development. A clear and deliberate attempt to murder @PoliceServiceNI officers.

“I strongly condemn these actions and express my sincere thanks to both the Officers and Army personnel for their work in securing the area.”

Dissident extremists continue to target members of the security forces in Northern Ireland.

Last month, a booby trap bomb was left on the Tullygally Road in Craigavon, Co Armagh as police attended a call-out from a member of the public.

Commanders said it was a set up to lure officers into the area ahead of the murder bid.

In June, a serving police officer had a lucky escape when he found an under-car booby trap bomb attached to the underside of his vehicle in a golf club car park in east Belfast.

She wrote on Twitter: “My thoughts are with the police officers /​ ATOs who escaped injury in Wattle Bridge. A reminder of the bravery of our security forces. The threat from republican terrorists still exists. It’s time they left the stage & allowed everyone to move on. This was a clear attempt to kill.”

“Thankfully no one was injured in this incident but we could have been dealing with a situation where people were seriously injured or worse.

“Those responsible for this incident have nothing to offer society and need to end these actions immediately.

“Anyone with information on this should bring it forward to the PSNI.”