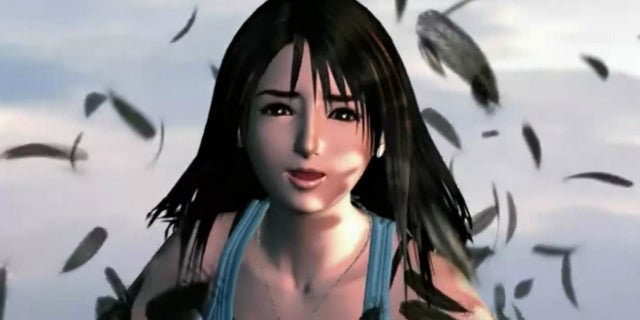 It’s finally, really happening. Final Fantasy VIII Remastered , which was first revealed during E3 this year, has a release date, and it’s only two weeks away. It’s been revealed as part of the deluge of Gamescom 2019 news that the newly remastered video game is set to release on September 3rd for PC via Steam, PlayStation 4, Xbox One, and Nintendo. Yes, all of them on the same day.

Along with some new screenshots, a number of store pages — including on Steam and PSN — have cropped up, and there’s even some gameplay footage making the rounds. That’s in addition to the release date reveal trailer, which you can view above.

#FinalFantasy VIII returns as FINAL FANTASY VIII Remastered featuring new graphical enhancements and a whole host of options to customize your gameplay experience! Coming to #PS4, #NintendoSwitch, #Xbox One, and #Steam on September 3.

Square Enix also noted specific features of the new remaster in the press release announcing the release date, which we’ve included below:

“Coming in 2019, Final Fantasy VIII Remastered marks the 20th Anniversary of its original release with a new visual refresh and brings the game’s beloved story to modern platforms: Steam, PlayStation 4, Xbox One, and Nintendo Switch,” Square Enix said as part of the reveal of the newly remastered video game at E3 2019. “With overhauled visuals, see your favorite characters come to life like never before!”

Are you excited to pick up Final Fantasy VIII Remastered when it launches? Do you have a preferred platform for the new remaster? Let us know in the comments, or hit me up directly on Twitter at @rollinbishop to talk all things gaming!

Final Fantasy VIII Remastered is set to release for PC via Steam, PlayStation 4, Xbox One, and Nintendo Switch at some point later this year. You can check out all of our previous coverage of the Final Fantasy franchise right here.