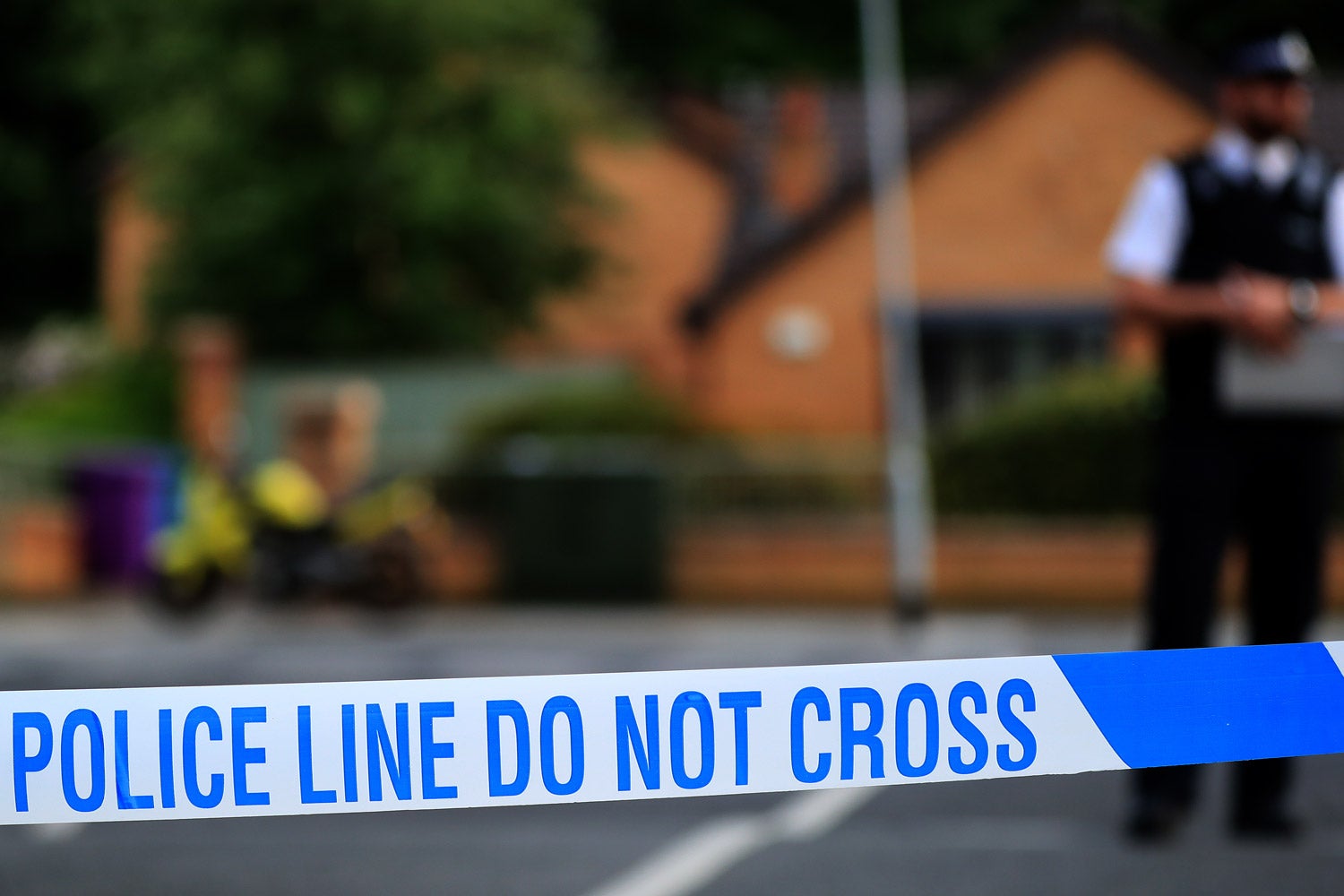 A firefighter was hit in the top with a stone and brought to hospital after his crew was attacked by a group of younger folks.

The crew was tackling a tree fireplace at a lakeside magnificence spot on Monday night after they have been focused by the yobs, police say.

Pebbles and planks of wooden have been reportedly thrown on the firefighters in the course of the incident.

The fireplace, which isn’t being handled as suspicious, occurred in Shinewater Park in Eastbourne, East Sussex.

Dawn Whittaker, chief fireplace officer for East Sussex Fire and Rescue Service, confirmed a firefighter was in hospital, as she condemned the “shocking” assault.

She stated on Twitter: “I’m completely disgusted by the truth that our Eastbourne crew have been verbally and bodily attacked by a group of younger folks final night time when attending a tree fireplace, we now have handed this matter to Sussex Police and I wish to be clear that violence of any type is unacceptable.

“One firefighter taken to hospital after a stone hit him in the top… it is simply stunning that folks wish to hurt the very those who threat their lives to maintain them secure… very unhappy.”

Firefighters have been referred to as to the blaze at 6.11pm and police simply after, at about 6.30pm.

Sussex Police stated they discovered no suspects after looking the world.