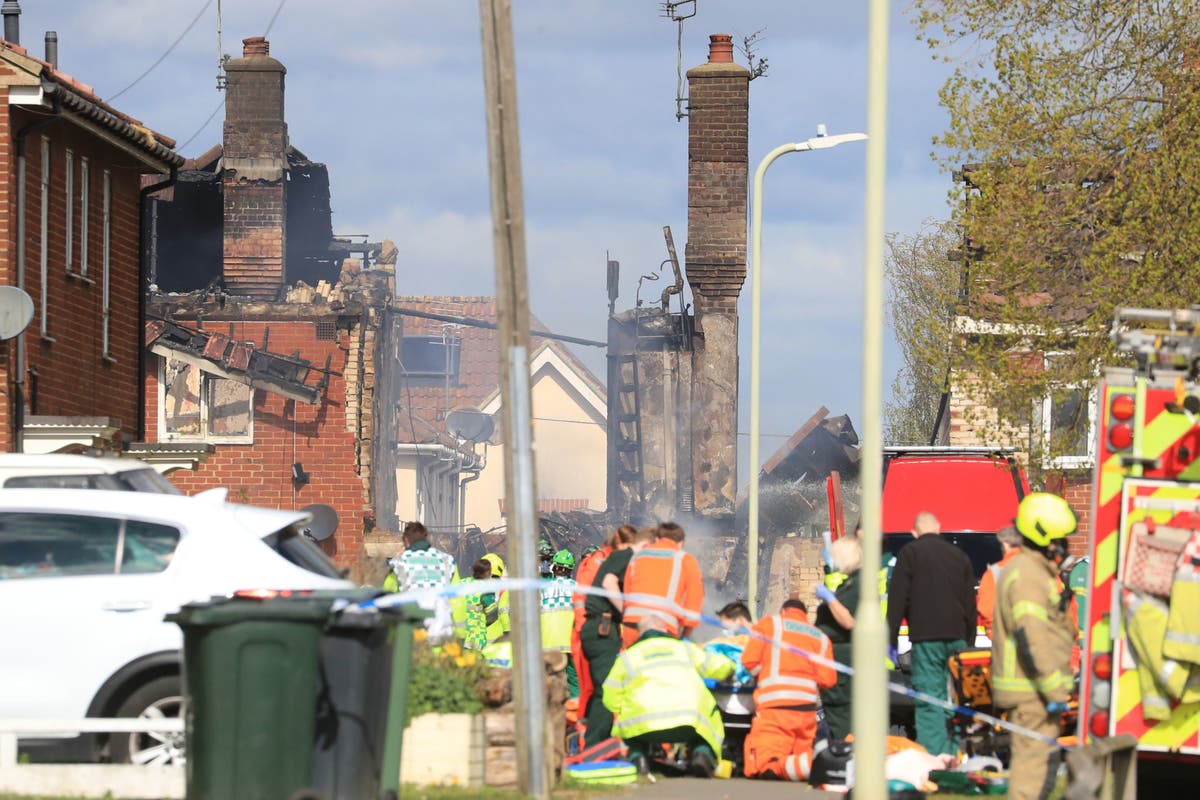 olice are trying to establish if anyone is missing following an explosion at a house in Kent.

Firefighters have been tackling a blaze at a house and are now working to extinguish the last remaining signs of fire.

Firefighters were called to Mill View at 7.57am on Tuesday and four fire engines were at the scene.

Two casualties have been passed into the care of the ambulance service, the fire service said.