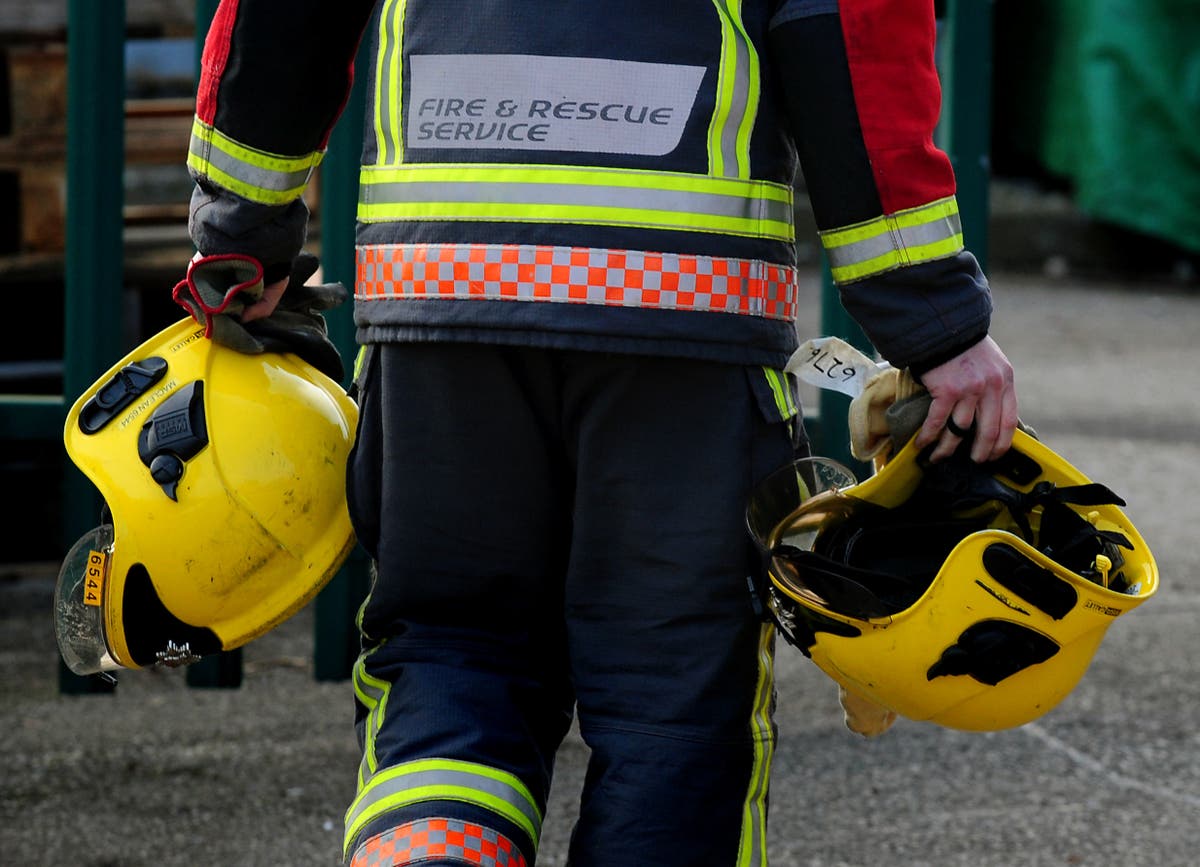 olice are trying to establish if anyone is missing following a reported explosion in Kent.

Firefighters continue to tackle a blaze at a house.

Firefighters were called to Mill View at 7.57am on Tuesday and four fire engines are at the scene.