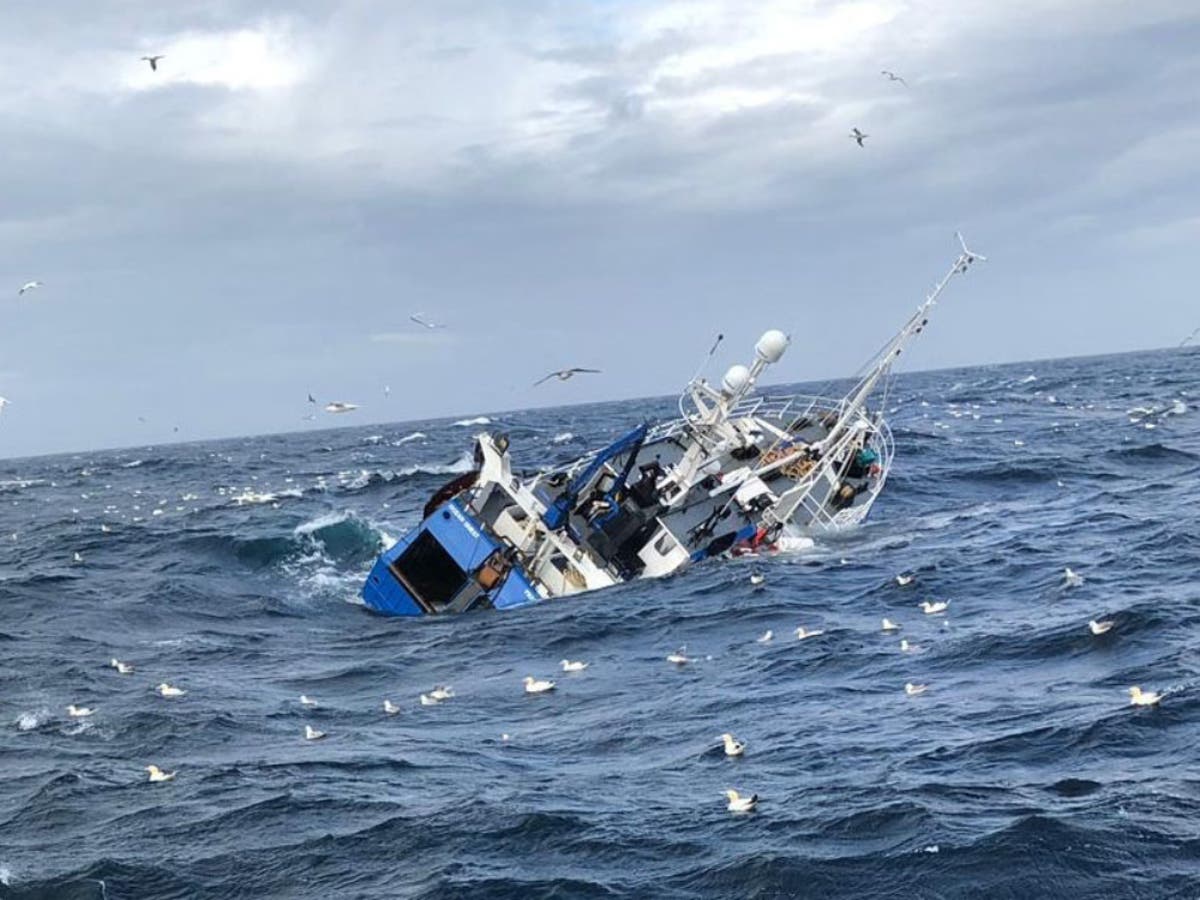 he sinking of a fishing vessel in the North Sea two years in the past was “almost certainly a result of shell plating or hull weld failure”, an investigation has concluded.

While the supply of the flood has not been decided, the MAIB discovered the seemingly trigger to be a failure in the shell plating or hull weld beneath the principle engine.

The report stated the floundering vessel had “also been subject to previous shell plating repairs after hull thickness surveys had detected significant erosion”.

Ocean Quest’s crew of 5 weren’t ready to get the scenario underneath management regardless of their finest efforts with fastened and moveable pumps, they usually had to be rescued by a coastguard helicopter.

As quickly because the flood was found, they raised the alarm, and the report decided they adopted the onboard routine for bilge pumping, that means sea suction valves have been left partly open.

The MAIB says this “potentially restricted the bilge pumps’ effectiveness and, although this procedure may have been appropriate for bilge pumping, it was not appropriate during an emergency”.

No suggestions have been made in the report, nonetheless it added: “It nevertheless should serve as a reminder to fishing vessel crews to be prepared for flooding emergencies.”