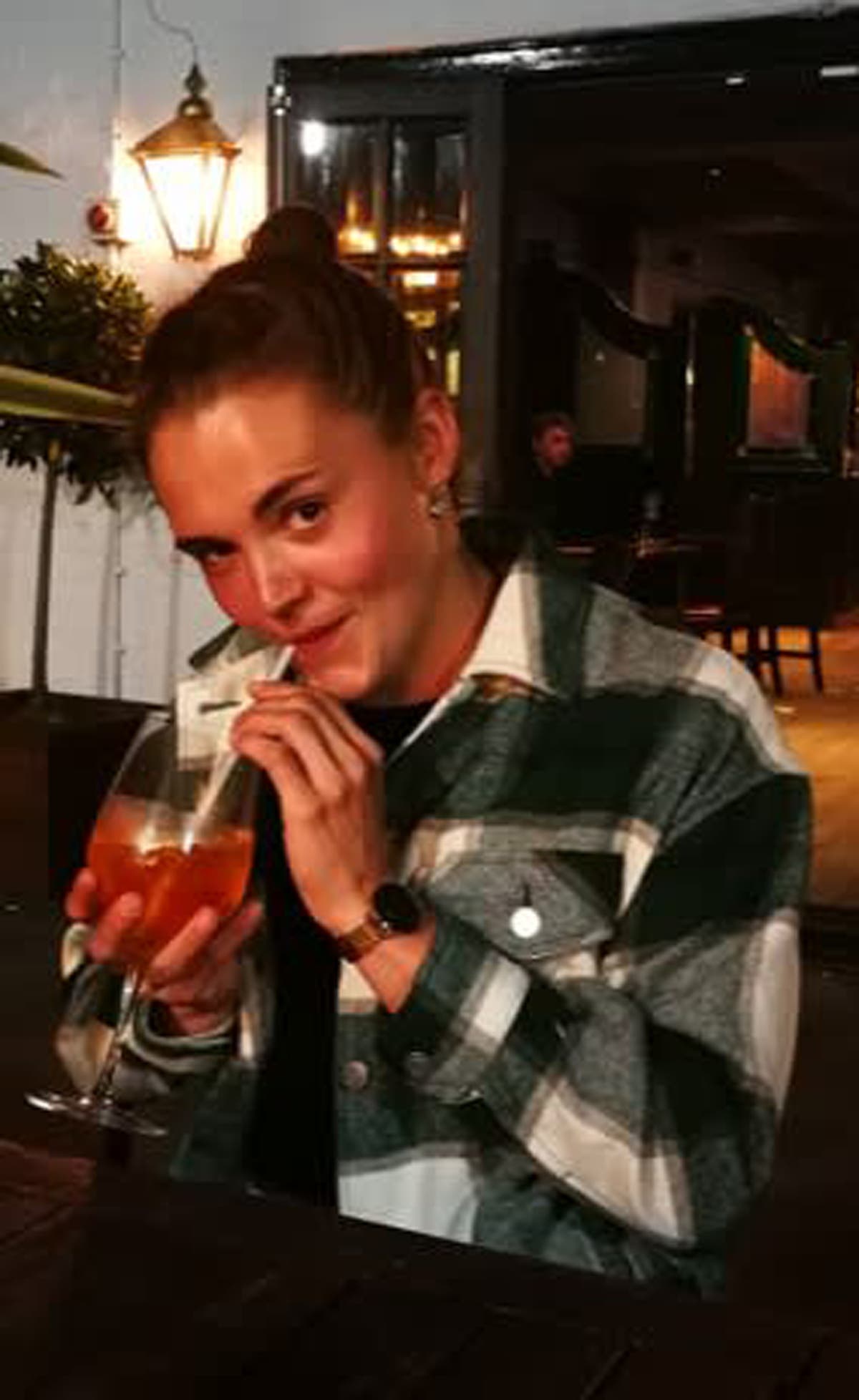 Cambridge University graduate was “unsure” about attending a prisoner education conference where she was stabbed to death by a convicted terrorist, her mother has said.

Saskia Jones, 23, had “uncertainty” about travelling to the Learning Together event at Fishmongers’ Hall until the night before it took place in November 2019.

Her mother, Michelle Jones, said her daughter did not know who would be attending the conference.

Khan had been helped as an offender by the Learning Together organisation, which Ms Jones and Mr Merritt both worked for.

Mrs Jones said in a statement to their inquests on Tuesday: “Saskia was at first unsure (about attending), and the uncertainty persisted until the evening before. Eventually, she decided she should go.

“Saskia was not aware of who would be attending the event. I asked Saskia the evening before and she still did not know, save for a few staff.”

She said they had shared “several conversations” about the treatment of ex-offenders, and her daughter “believed there should be a distinction between terrorists and other ex-offenders.

Khan had been jailed for the protection of the public in 2012 for involvement in a plot to attack the London Stock Exchange.

When released from prison in December 2018 Khan was still considered a high-risk category A offender, while there had been intelligence that he retained extremist views and had attempted to radicalise others behind bars.

He was given approved accommodation in Staffordshire and remained under strict licensing conditions, but by September 2019 his mentoring support had been withdrawn.

In the three months before the attack, as Khan moved to his own flat, risk assessments were not carried out despite signs that he was withdrawn, unemployed, struggling to find purpose in his life, and still harbouring extremist views.

Phil Bromley, a probation manager, told the inquest there was “nothing coming to me that caused any concern” with Khan.

He said the lack of risk assessments was “defensible” as Khan was still being closely monitored, but accepted the situation was “not ideal”.

Khan carried out the terror attack that left two dead and three others injured during a break at the Learning Together event.

He is believed to have strapped a fake suicide vest to his chest on the train ride to London, and had three kitchen knives in his bag when he entered the historic hall.