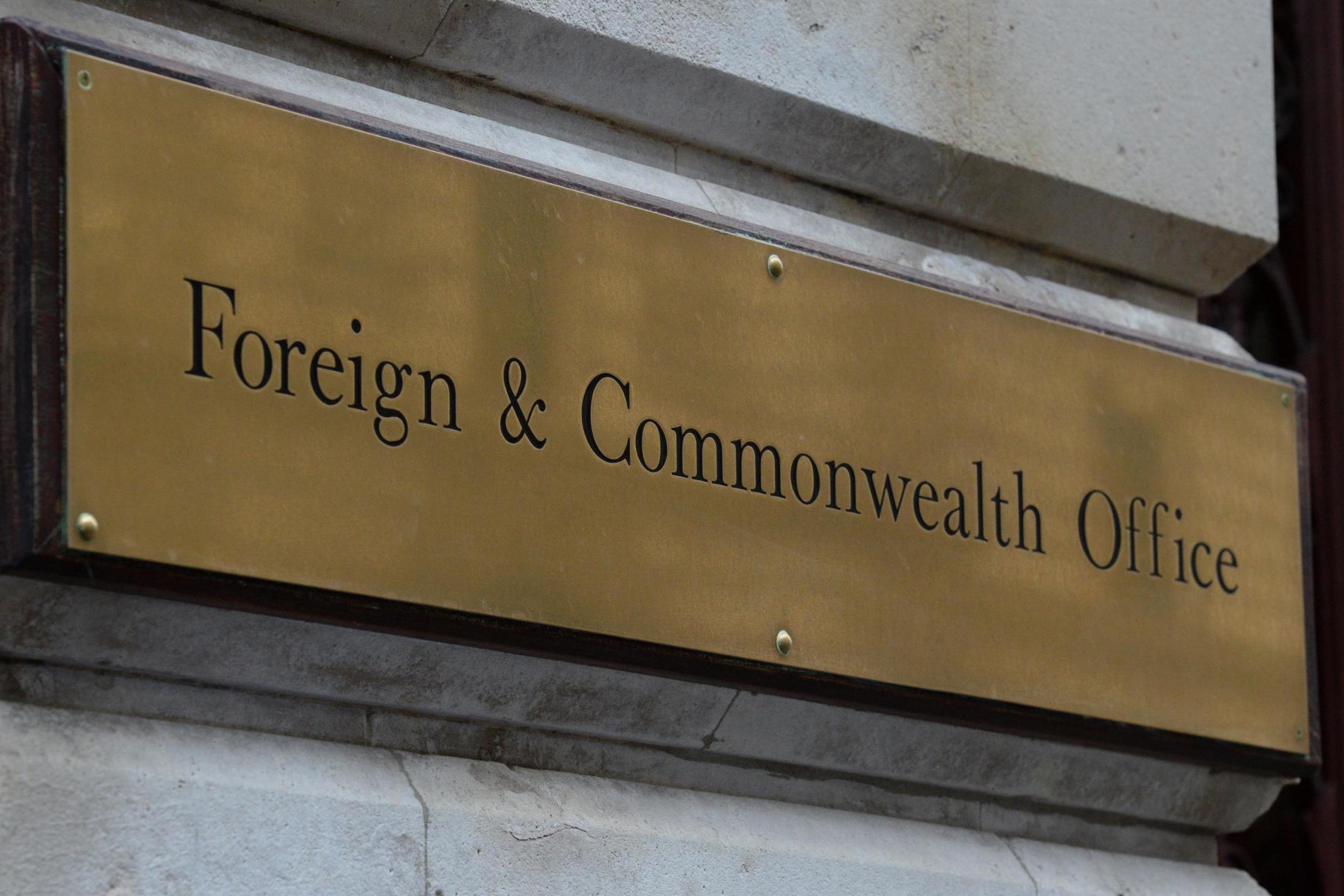 The Foreign Office has said it is concerned over reports that a staff member has been detained in China.

Simon Cheng Man-kit, who works at the British Consulate-General in Hong Kong, is missing after crossing the border for a business trip, according to local media.

The Hong Kong Free Free Press said the trade and investment officer at the consulate’s Scottish Development International had attended a business event in Shenzhen, in south-eastern China, on August 8, but failed to return.

A Foreign and Commonwealth Office said: “We are concerned by reports that a member of our team has been detained while returning to Hong Kong from Shenzhen.

“We are providing support to their family and seeking further information from authorities in Guangdong province and Hong Kong.”